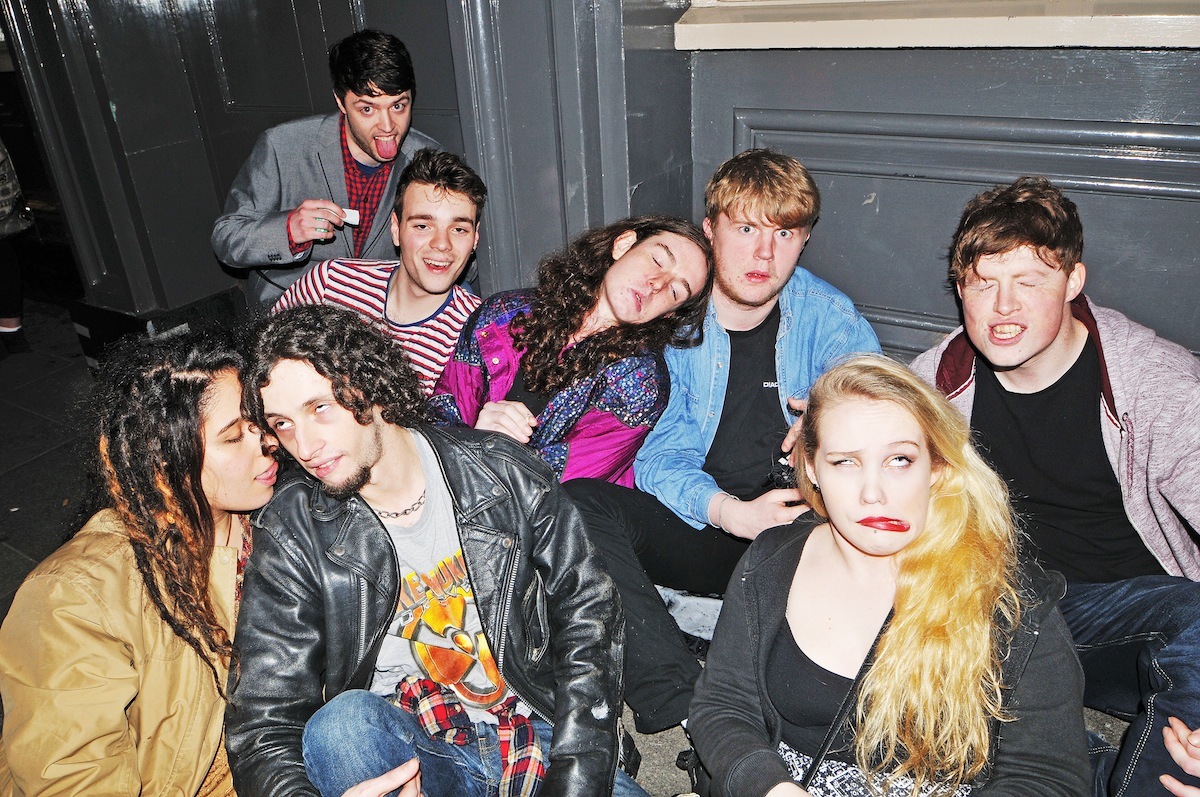 The title of ‘nation of biggest wreck heads in the world’ has often been contested, but thanks to the recently released Global Drug Survey, we now definitively have an answer.

Yes, the Irish are now confirmed as the biggest pillheads in the world as it was revealed that people over there generally spend about 15 days a year using the drug. The global average is nine days, so it shows you just how good the Irish are getting on it. 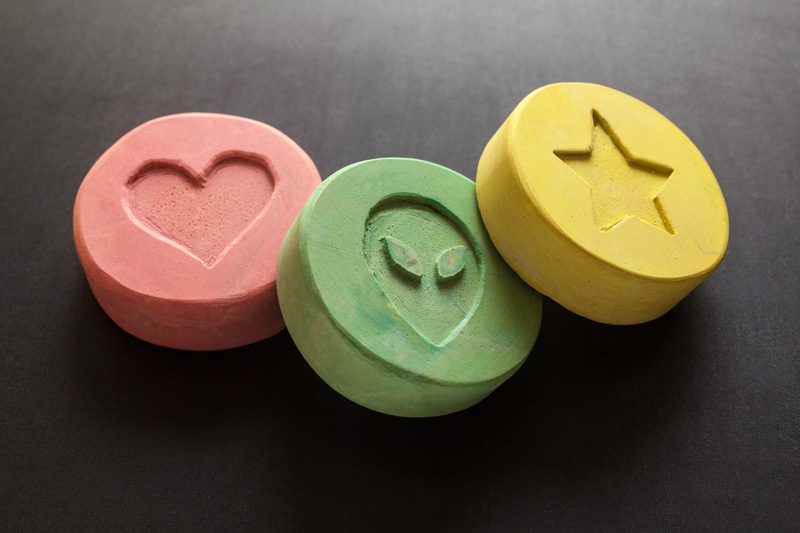 Don’t worry if you’re from somewhere else in the UK though as pretty much everywhere over here scores pretty highly too, with users in Scotland spending 14.5 days on it and those in England and Wales clocking in at 11.8. Next up on the list bizarrely is Colombia with 11.7 – I thought they were more into blow in that part of the world but I guess not.

Whatever the Colombians are up to though, it seems pretty clear from this list that the UK is head and shoulders above the rest of the world when it comes to gurning our faces off. Something to be proud of as we head into the bank holiday weekend no doubt.

For more pills, check out this guy who did 20,000 of them and can no longer open his jaw. Grim.