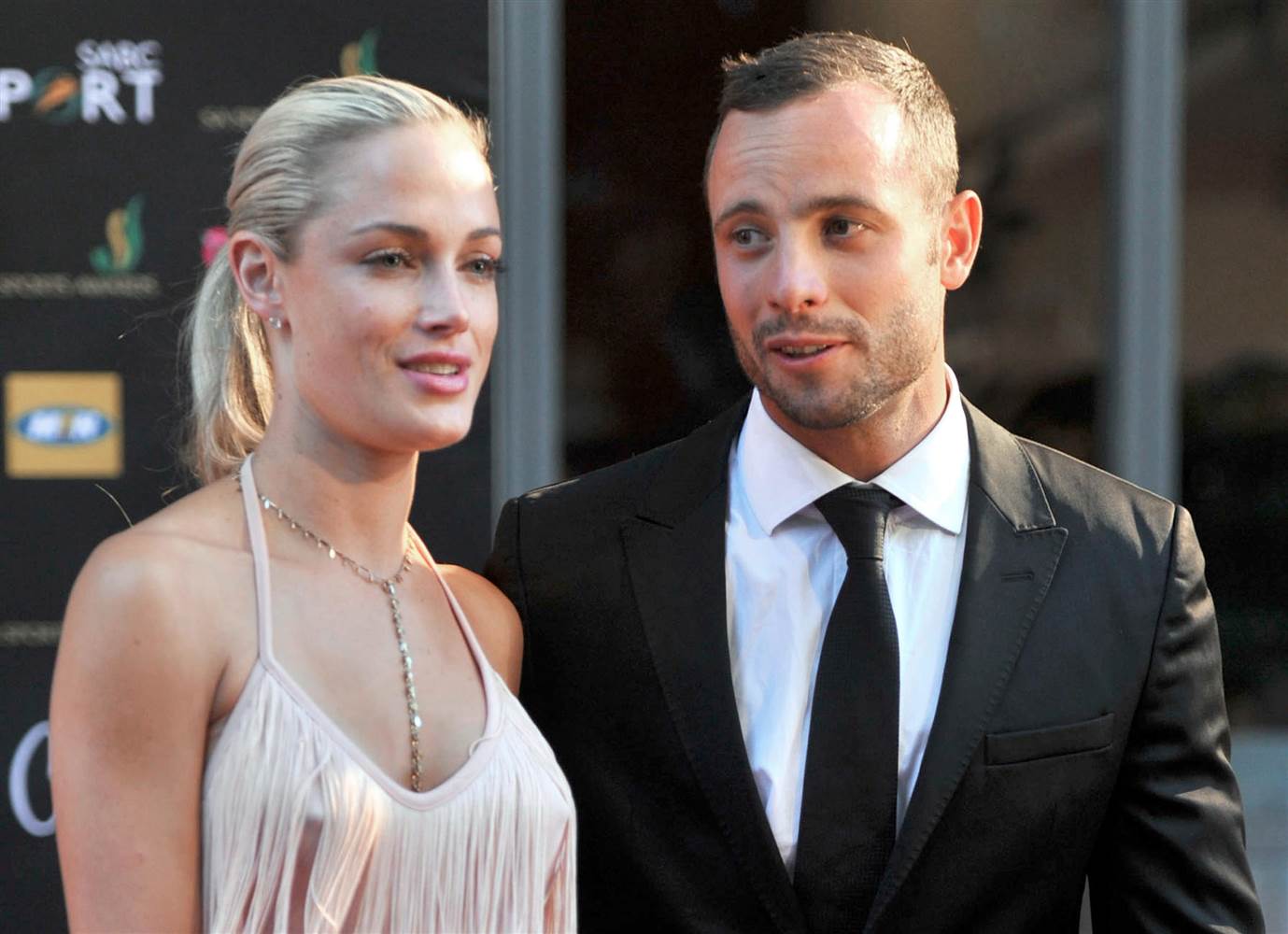 You sure about that mate?

In his first TV interview since Reeva Steenkamp’s death, Oscar Pistorious has made some pretty controversial claims, saying that while he admits that he did kill her, it wasn’t murder as the shooting was not premeditated.

Speaking to ITV, he said:

At times I don’t feel like I should have the right to live for taking someone else’s life. What’s difficult is dealing with the charge of murder.

However, he also said that he doesn’t want to waste his life behind bars:

If I was afforded the opportunity of redemption I would like to help the less fortunate like I had in my past.

I would like to believe that if Reeva could look down upon me that she would want me to live that life.

The interview with ITV will air on Friday at 9pm and apparently it’s quite a harrowing watch, with Pistorious at times sobbing and even howling. He gives a full on account of shooting his girlfriend through the bathroom and seeing her bloodied head in the toilet. He added:

I did take Reeva’s life and I have to live with that.

I can smell the blood. I can feel the warmness of it on my hands. And to know that that’s your fault, that that’s what you’ve done.

Sounds like pretty brutal stuff – tune in on Friday to get the full story.

Whether Reeva would have wanted him free or not, Pistorious is most likely going down for a fair amount of time and by the sounds of it, prison has got a lot in store for him.