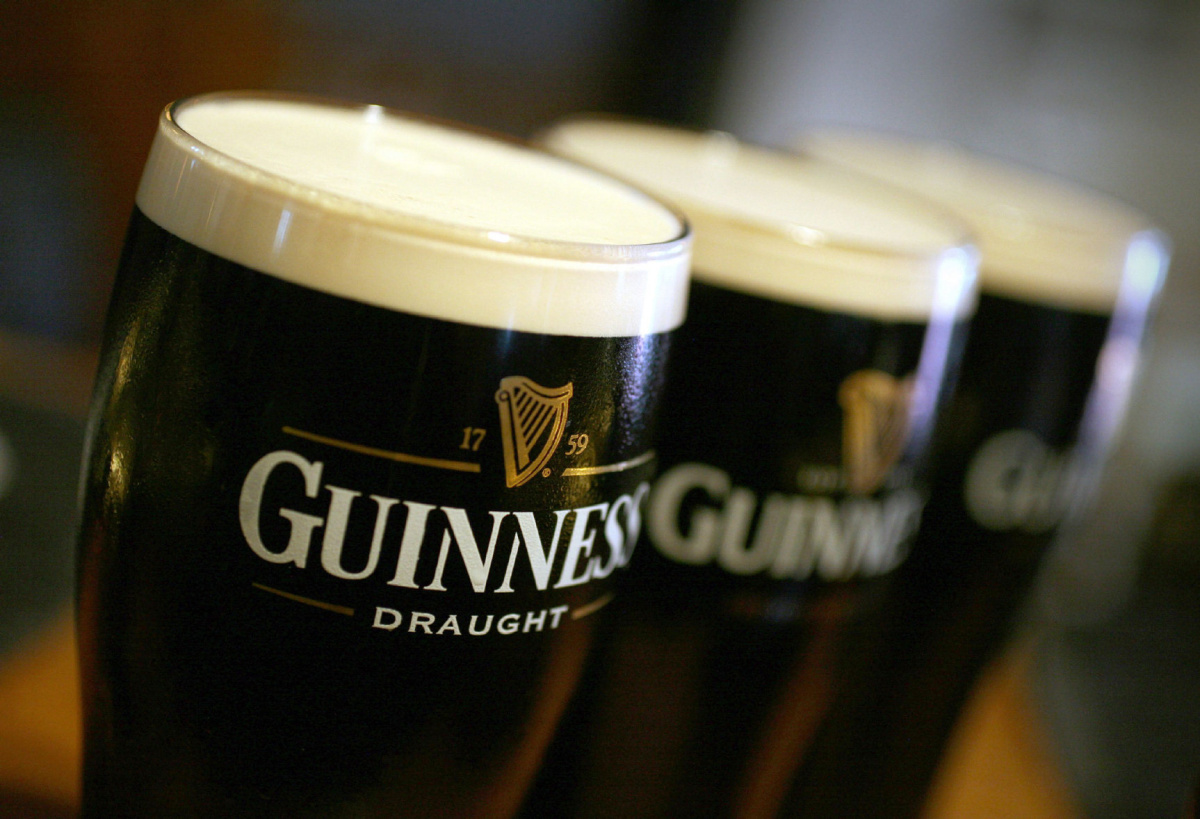 Fish guts are a thing of the past.

For years, a lot of alcoholic drinks used isinglass as a filter, which meant that they weren’t vegan as isinglass is a protein obtained from fish guts.

Countless vegans have campaigned to several different companies to stop using isinglass in their products, and whilst many drinks manufacturers have followed their advice, Guinness hadn’t actually ever completed this process – until now. Drinks manufacturer Diageo released the following statement over the weekend: 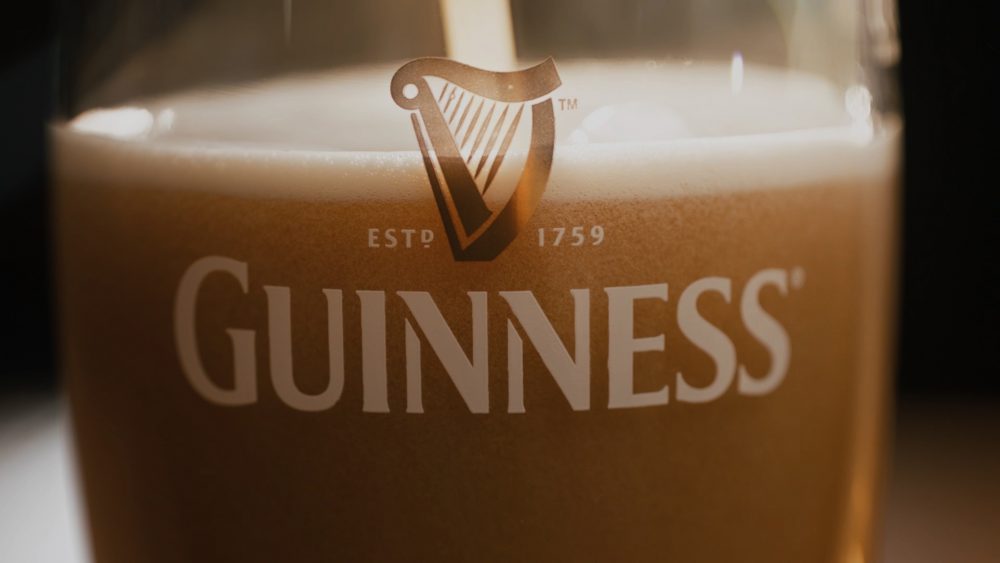 Our new filtration process has removed the use of isinglass as a means of filtration and vegans can now enjoy a pint of Guinness.

All Guinness Draught in keg format is brewed without using isinglass. Full distribution of bottle and can formats will be in place by the end of 2017, so until then, our advice to vegans is to consume the product from the keg format only for now.

The recipe has not changed – just the filtration process.

Great news there for all vegans in the UK, I’m sure you’ll agree. This now means that almost every common beer is now vegan in this country, aside from Fosters, Carling and Kronenbourg, but hardly anyone drinks those anyway so that’s not that big a deal. Hopefully they’ll get the memo sooner rather than later and change their ways too though.