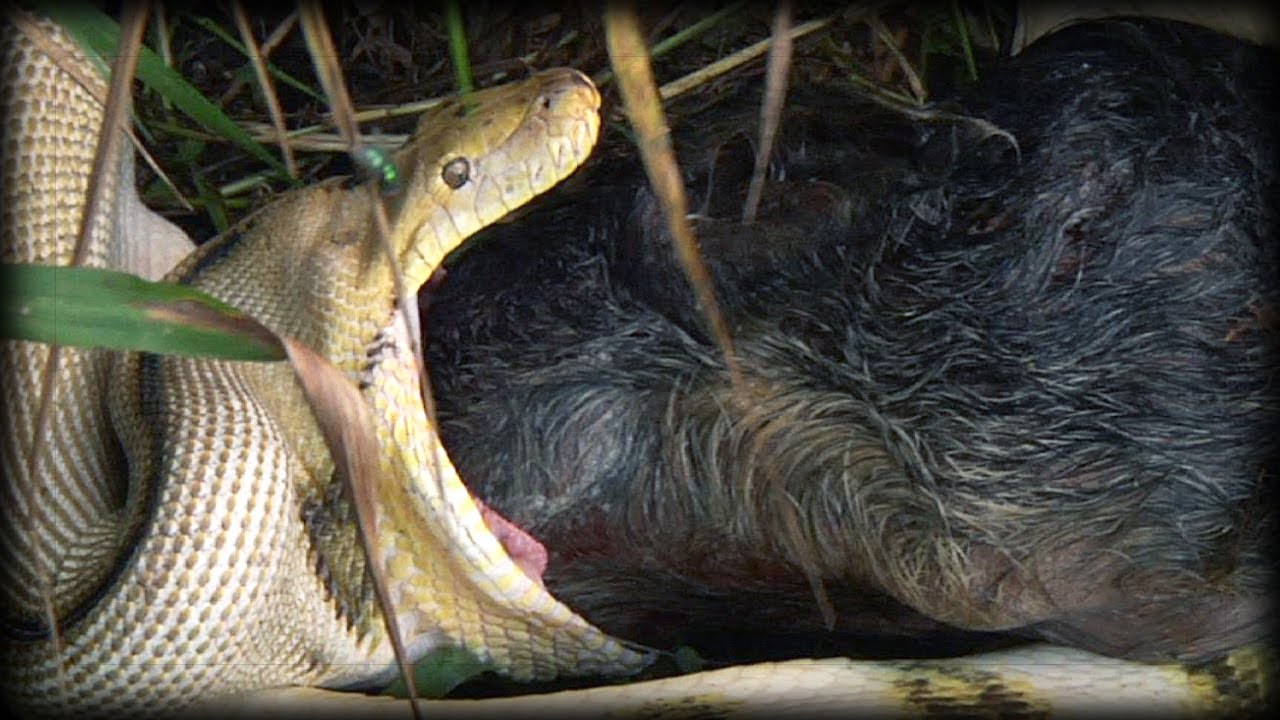 The law of the jungle is out there for everyone to see, and as we all know it’s usually a case of kill or be killed.

The video below is certainly an example of that. It shows a python that apparently ate a piglet (you can see a bulge in its stomach which is supposedly where it was being digested) getting the absolute shit kicked out of it for its digressions. Eight piglets are teaming up to batter it, with each one of them taking a section of its body and biting down on it, essentially trying to rip it apart.

Everyone filming it is just laughing as it’s going on. I suppose you can argue that the snake kinda deserved it:

Brutal. I thought the snake was doing a pretty good job there for a bit until that one pig grabbed it and shook it around by the tail. He was having absolutely none of it.

For more examples of the law of the jungle, check out these four lions taking down a buffalo up close and personal. There was only going to be one winner there.