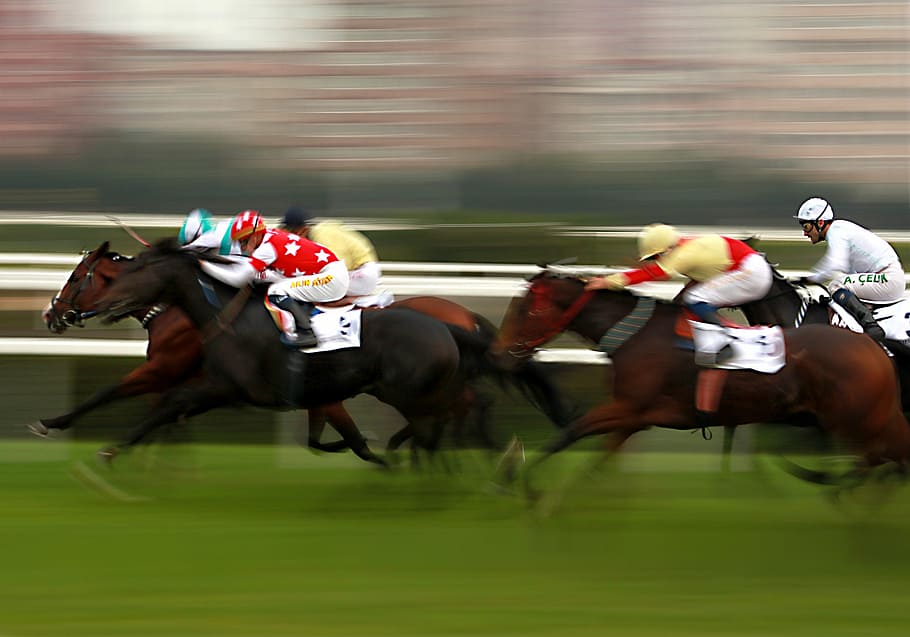 Are you one of those horse race goers who is there more for fun than anything else, casting only a fleeting glance over the form guide before wagering on a long nose with a cool name but ridiculously long odds?

Well, by reading our overview for the upcoming Cheltenham Gold Cup, you can still be that happy-go-lucky punter, but perhaps have more of a chance of not breaking the bank in the process.

Here are the horses you should try and make a note of prior to one of the biggest race festivals in the world.

Everyone has been at a racecourse to see the grandstands rise as one to herald a particular favourite, who the majority of people have lumped on to bring home the bacon.

At the 2021 Gold Cup that horse will undoubtedly be Al Boum Photo, who is out to win the race for the third time in a row. This Irish-trained and French-bred horse’s odds reflect the fact it has dominated this race of late.

If you are not sure of which horse you should be looking out for on the day, Al Boum Photo can be easily recognised thanks to the natural white star he has on his forehead. Once racing he will no doubt be the horse leading by a good few lengths when coming down the home stretch.

Which thoroughbreds will you be backing at this year’s Cheltenham Gold Cup?

While everyone squabbles about which of the favourites to tip, there is always that rank outsider who slips beneath the radar, with the smart money being shifted onto them at the last minute.

This year, that horse could well be the aptly named, Champ. Most casual horse racing fans expect Champ’s stablemate, Santini, to challenge for the win, leaving Champ to potentially steal everyone’s thunder and announce himself on the world stage.

Boasting tasty odds of 12/1 with some bookies, he could be a sound each way flutter.

Literally translated as, ‘See You Later’ this horse certainly has the right name for making his competitors eat his hoof dust. However, it remains to be seen if this promising newcomer can improve enough to challenge the likes of Al Boum Photo.

The thinking behind this horse being fancied is that unlike other more well-known names on the Gold Cup racecards, this youngster’s true potential is still a mystery, leaving the possibility open for him to be the next big thing.

Certainly, the odds suggest that a good number of sportsbooks suspect he might be.