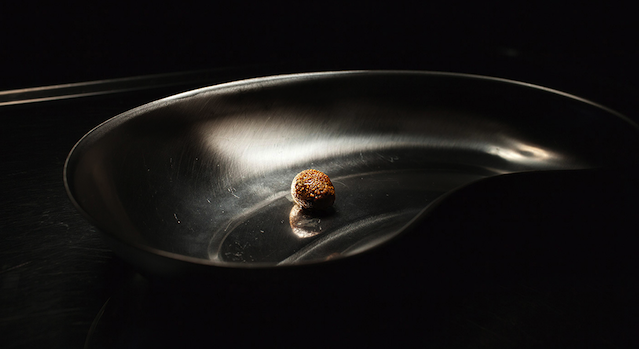 This is really really icky.

Photographer Maiji Tammi completed the photography series ‘Removals’ in 2013 after two years of work on it. The ‘Removals’ of the title are various illnesses that require an operation and for them to be physically removed from the body.

She explains the thinking behind the series:

If you tell someone to draw a telephone, people still draw one with a dial, and not as a cellphone. I started thinking of visual ideas of sickness and how usually people think about dying people … I wanted to change that point of view. 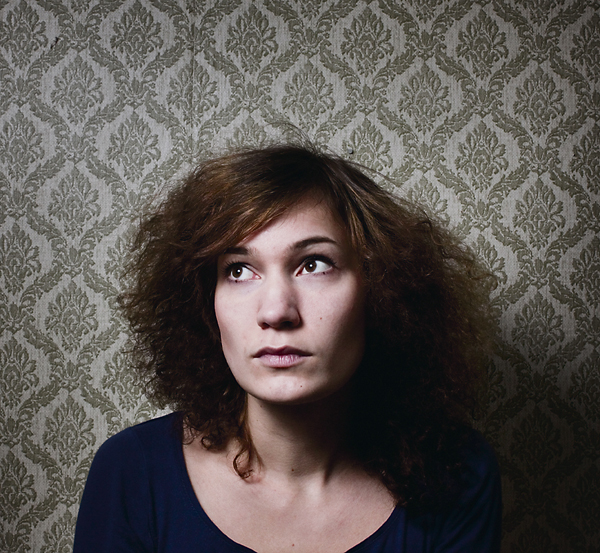 Maiji contacted a hospital in Finland and asked them if she was OK to photograph objects removed after surgery. They agreed but it sounded like a bit of a nightmare – she had to wait around in a waiting room for ages, as nobody ever knows how long surgery is going to take, and then quickly photograph the object before it was taken away to be studied. She only had a few minutes to do this and had to use the natural light of the hospital, which was obviously quite challenging for the young photographer.

Interestingly, one obstacle she didn’t have to face was the consent of the patient – anything removed from a patient’s body instantly becomes the property of the hospital, so if they were down for it then it was cool. Maiji later moved onto a bigger hospital so she could photograph more complicated illnesses like brain tumours and all of these photographs will be making it into a book entitled Leftover/Removals in September.

As you can imagine, the resulting images are pretty gross so if you’re of a nervous disposition/eating your dinner then perhaps don’t click through to the next page.