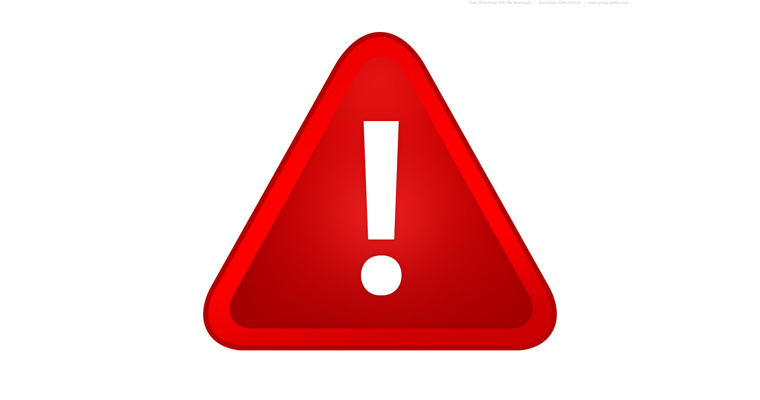 We’ve been posting some pretty fucked up shit on Sick Chirpse recently, first there was our woman eating a baby t-shirt that caused some controversy, then there was the story about the baby who had its head ripped by accident, then this morning we filled you in on the news about the real life zombie who chewed some dude’s face off in Miami. That’s not even mentioning the BestGore.com post we did yesterday which was a review of the most fucked up site out there.

Here’s something to top it all off, it’s a picture of the guy from Miami who had his face chewed off, after it was chewed off. It’s obviously really, really graphic (most of his face is missing) and not for the light hearted, but if curiosity has got the best of you then check the link below.

No more gore shit after this, promise. Now go and enjoy your lunch.

Related Items:Miami, Photo of man who had face chewed off, zombie