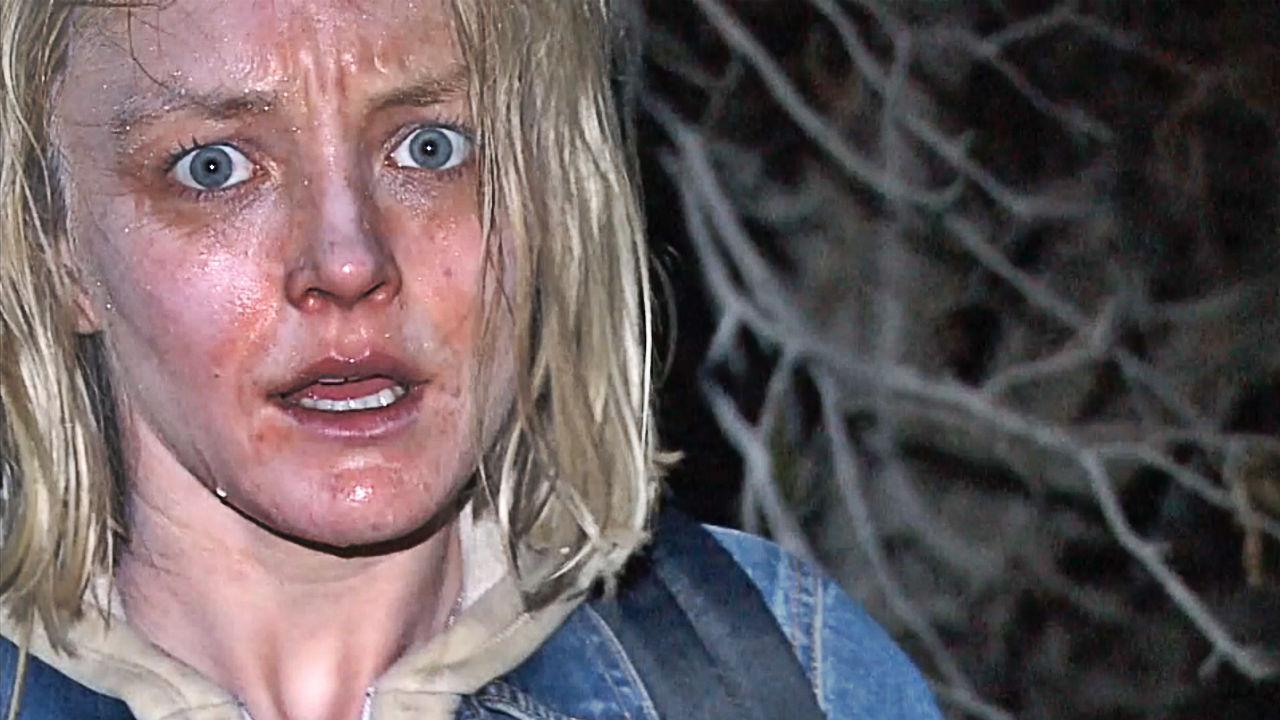 Check out the trailer here.

The question of whether or not we’re alone in the universe is one that’s going to exist until we have proper confirmation, and until/if we reach that point, there’s always going to be speculation about just what is going on in outer space.

One incident that fuels the belief that we’re not alone is a UFO sighting in Phoenix, Arizona in 1997 that was apparently the most seen in recorded history. ‘Phoenix Forgotten’ is a movie inspired by said event, which follows three high school students as they head out into the desert to try and explain just what the hell was going on that night. It looks like a fairly low-to-mid budget horror movie, though Ridley Scott did produce it, so that’s promising:

OK, so it essentially looks like ‘Blair Witch’ but with aliens, but I suppose nobody has done that yet so it was inevitable it would show up. It doesn’t really phase me, as found footage movies are normally pretty fun.

For more aliens, check out this former CIA agent making some absolutely outrageous claims about them. Can’t be true, can they?