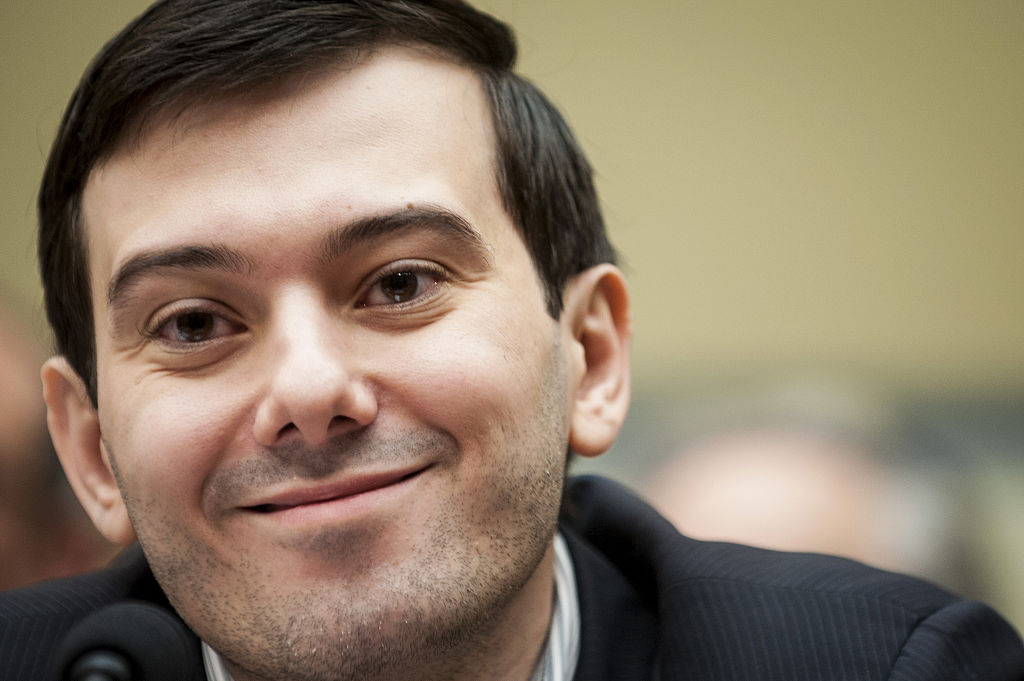 It’s been a while since we’ve heard from infamous ‘pharma bro’ Martin Shkrelli after it looked like his story of incessant trolling and basking in being a world hate figure had ended where it had deserved after he was imprisoned on fraud and corruption charges.

Turns out that prison isn’t actually that bad though for Shrkelli as he’s allowed to still run his businesses from inside his cells thanks to an illegal phone that he’s somehow managed to smuggle in and now the Wall Street Journal is featuring him in a massive article which you kind of gets the feeling Shkrelli himself is behind. I mean it’s just so him to start up something massively illegal and then blab about it so the world knows isn’t it?

Anyway, Shkrelli is allegedly attempting to come out of jail richer than when he went in and is planning to do this via his pharmaceutical company Phoenixus. The board is already stacked with massive advocates of him, including a 27 year old he met on Twitter who used to flip rare sneakers beforehand. You couldn’t make this up.

It’s not really clear what Shkrelli is doing with his cellphone in prison but I imagine he’s just making a lot of calls and shouting at people. Then going really quiet and hiding in his bed when a guard walks past, meaning that nobody in the company can make important decisions at critical times. That’s the prison hustle for you I guess.

There’s also a really great passage in the Wall Street Journal that you’ve just gotta read for yourself: 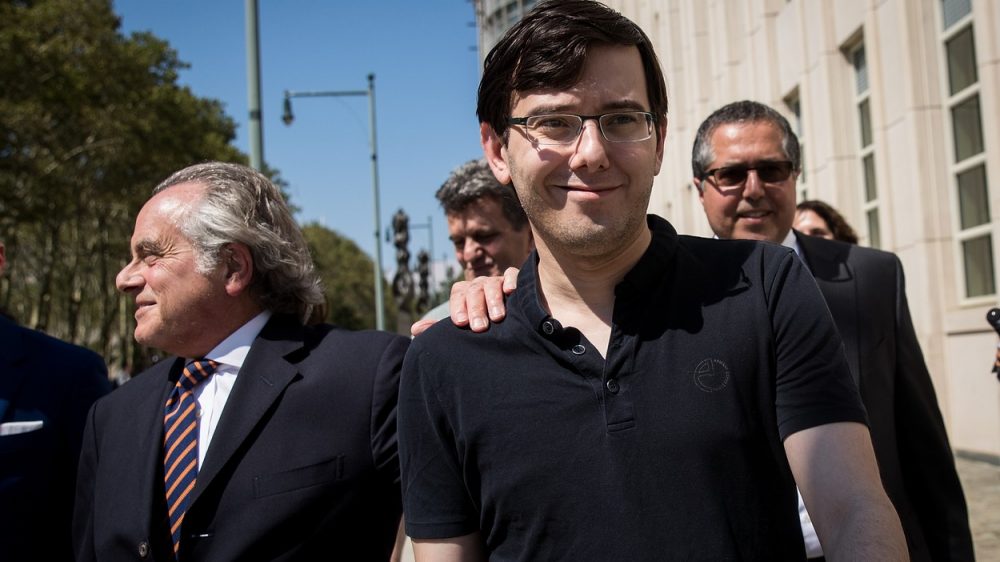 He has made prison friends, including “Krispy” and “D-Block,” some of whom affectionately call him “Asshole,” according to people familiar with his new life.

For reputational reasons they persuaded him to turn down a gig playing guitar in a prison band because the other members were locked up for child molestation.

Sounds like Krispy and D Block are the people to know in the Fort Dix prison – that’s some great advice about not joining a band with paedophiles in it. If only they had been around to advise the Lot Prophets eh?

Unfortunately for Shkrelli he might not know them for much longer thought, as if he’s caught with this cellphone then the chances are he might be moved to a more high security prison which wouldn’t be as much fun for him. I’m sure he’ll manage to figure out some dumb madcap scheme whilst he’s in there as well though. Actually genuinely interested to see how stupid his life can get.

For more of the same, check out all of these dumb stories about him. Guy is seriously begging it.