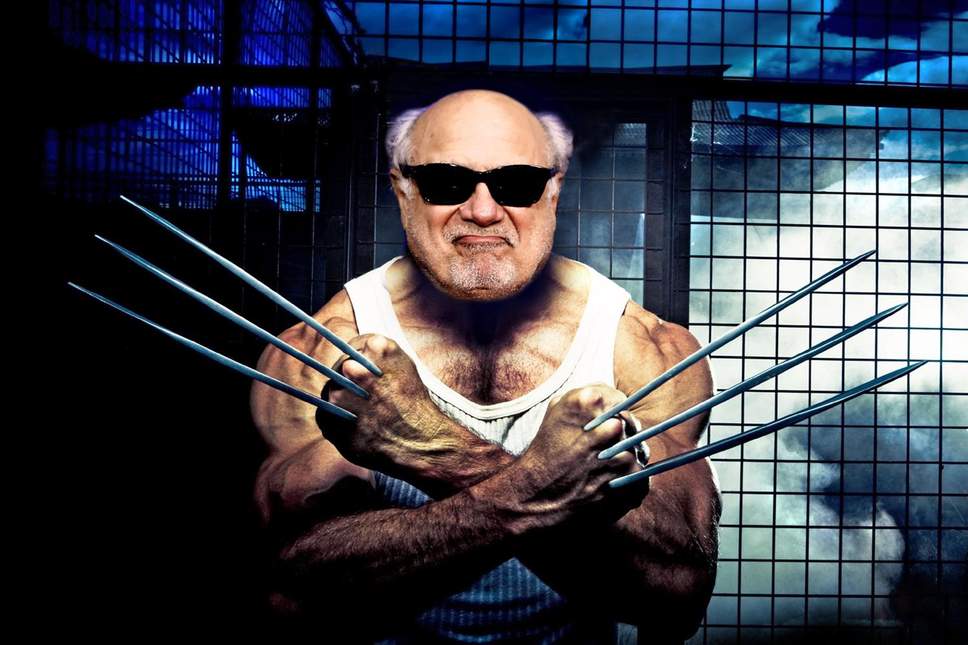 You know it makes sense.

Hugh Jackman famously stated that Logan was going to be the last time he ever played Wolverine and judging by the end of that movie – he dies – it looks like he might be making good on this promise.

But much like the question of just who is going to play the next Bond or Batman, the debate has now turned to who will fill Jackman’s shoes as the adamantium laced wildman and a surprise name has come to the forefront: none other than Danny DeVito. Whilst getting a fat old midget to play Wolverine might not seem like the best idea at first, it’s gathered a lot of momentum and an official petition to try and make it happen is currently sitting on 29,000 signatures after being online for a couple of days. That’s not bad! 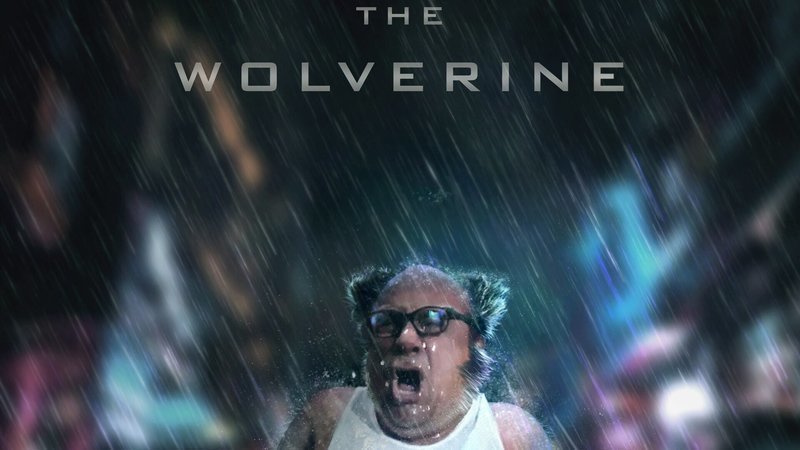 Here’s what the official petition says:

A couple good reasons as to why I believe so strongly that he suits the character:

Danny DeVito’s height is a lot closer to the comic books portrayal of Wolverine. With Danny being 4’10” and Wolverine 5’3″.

Secondly, we all saw Danny’s portrayal of the Trashman. So, we know he is fully capable of fighting, and that he is not afraid when things get dirty!

Yeah I mean that is just really stupid and it’s never ever going to happen, but just imagine if the one time that signing a petition actually did something that it was to make Danny DeVito become Wolverine. How stupid would that be?

Probably prove to me once and for all that signing petitions is one of the dumbest things in the world and will never actually achieve anything useful. I guess that would be something, but I’m not even gonna hold out hope that this will happen because it’s so dumb.

For more Wolverine, check out how to make your own Wolverine claws. Maybe Danny could employ those.