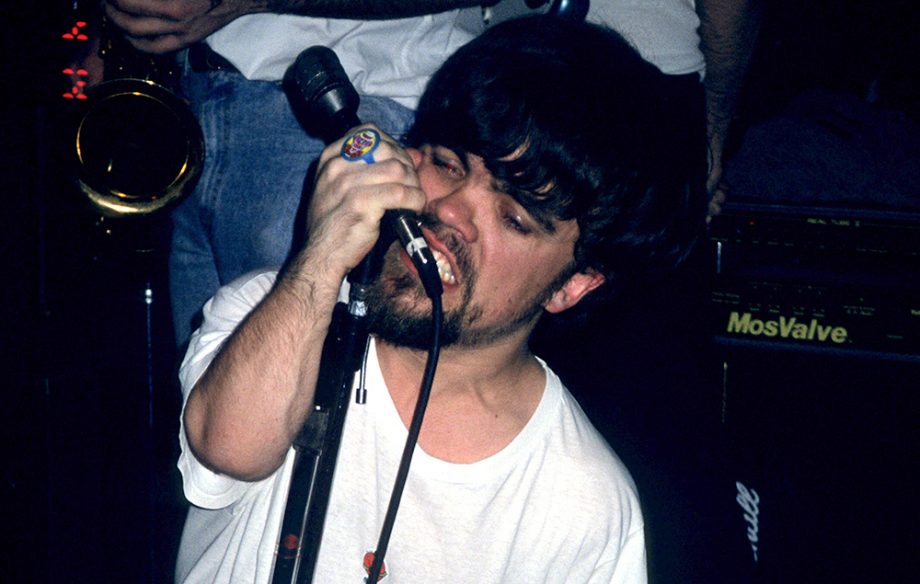 We all had to start somewhere.

‘Game Of Thrones’ is over for another year and we’re already feeling the withdrawal symptoms, which is why people are coming out with all kinds of dumb facts about the cast to try and stave off the fact that we’re not going to see any new episodes for another year.

Today it’s the turn of Peter Dinklage, who of course plays Tyrion Lannister in the show. Tyrion is kind of a rock and roll star in ‘Game Of Thrones’, saying that he wants to die in his own bed at the age of 80 with a belly full of wine and a girl’s mouth around his cock and surviving two trials by combat and several murder attempts. So it might not be a surprise that Peter Dinklage himself was actually somewhat of a rock star in his early days too.

Talking to Playboy, Dinklage revealed that in his younger years he fronted a punk rock band called Whizzy in New York City: 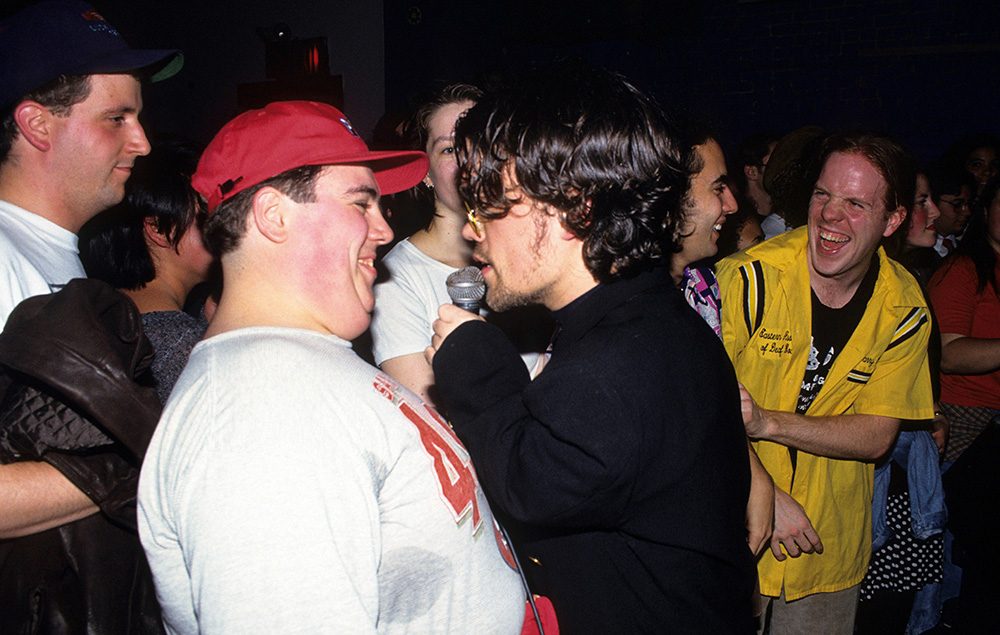 I have a pretty big scar that runs from my neck to my eyebrow.

I was in a band called Whizzy for many years in New York. We were this punk-funk-rap band.

We played a show at CBGB, and I was jumping around onstage and got accidentally kneed in the temple. I was like Sid Vicious, just bleeding all over the stage.

Blood was going everywhere. I just grabbed a dirty bar napkin and dabbed my head and went on with the show.

We didn’t care much at the time about personal safety. We were smoking and drinking during our shows, and one time my bass player fell off the back of his amp because he passed out.

It was one of those bands.

Sounds pretty awesome right? Would love to see that kind of GG Allin inspired chaos perpetrated by a him running around on stage. Unfortunately there isn’t any footage or songs available right now, but now that the info is out there we’re hoping something is going to emerge.

In the meantime, check out the real GG Allin for some punk rock madness. That guy didn’t let you down.