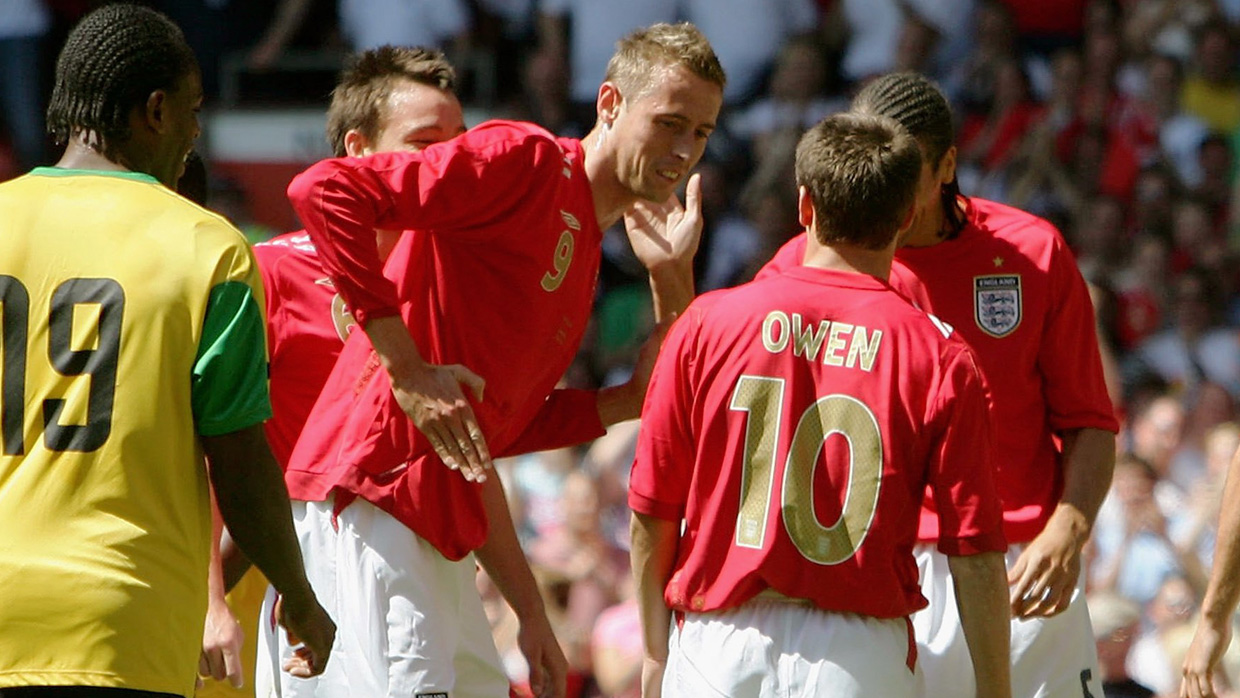 One of the most surprising things in recent popular culture is just how popular a podcast featuring Peter Crouch telling stories about his life as a footballer would become one of the most popular ones out there – who honestly could have seen that coming?

Not me that’s for sure, but I’m now not ashamed to admit that I’m an avid listener to it every single week and absolutely love it. For those of you who also listen to it, then you’ll know that the gang have been planning some kind of music festival based around Crouchy and whilst this sounded completely stupid when they first started talking about it, it now transpires that they’ve booked the O2 arena for June 15th for the inaugural CrouchFest.

There’s no news on what this actually entails but there have been promises of several musical guests and I guess a live recording of the podcast as well. Names like Kasabian, You Me At Six and Jamiroquai have all been floated about, so for only a tenner you could be in for one of the bargains of the century. No doubt Dion Dublin will also show up with the Jube as well. Should be a ridiculously stupid night really, much like the majority of the podcast.

For more of the same, check out this video of Peter Crouch pilled off his face in Ibiza. Hopefully well be getting some of that at Crouchfest.