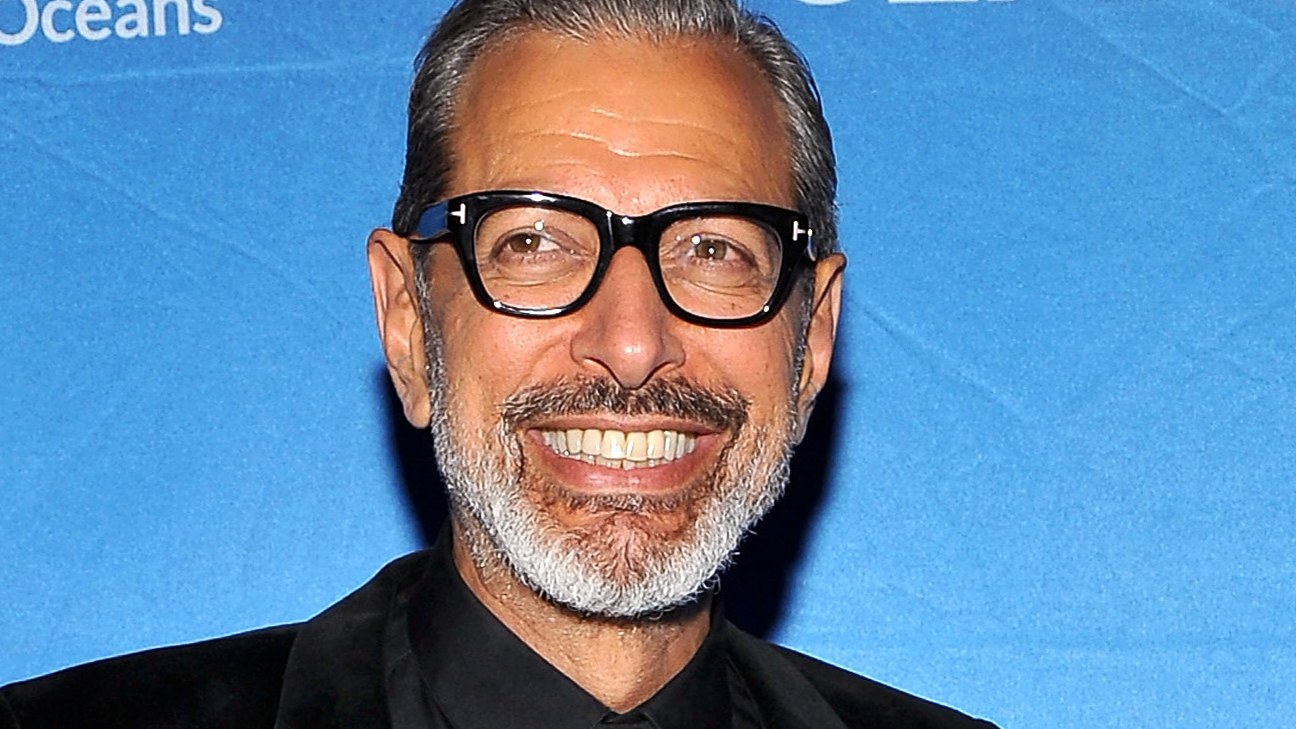 It’s been a while since a major celebrity in Hollywood has been exposed as a major creep – to the point where I thought that it might not actually be happening anymore – but it turns out the next cancellation looks like it’s going to be none other than the much loved Jeff Goldblum.

The story started a couple of weeks when a journalist/writer called Nicole Cliffe tweeted the following and well, you’ll see where it goes:

I was extremely hesitant to tweet that, but once more than two people have told me about different incidents, I listen.

If you have a story to tell about JG, my email is nicole dot cliffe at gmail, and I will introduce you to an actual reporter.

OK, the bait was set but then it then seemed to really blow up last night for some reason:

love to all of them

Damn, not really sure why it blew up so hard or what’s gonna happen now, but I imagine if it’s anything to go by then an article about his indiscretions will probably be forthcoming in a couple of weeks after this journalist does his fact checking and corroborates all the stories. In the meantime there are already some creepy stories about Goldblum appearing on Twitter like the following:

Like 10 years ago my husband and I were seated next to JG at breakfast. He was with a very young woman. I was in my early 20s and the guy I was with was 12 years older than me and I still thought that it was sweet that JG had taken his granddaughter out until my husband explained

Not surprised. I was visiting my aunt and her wife in 2018 and mentioned how much I loved him. They both went “Yuck!” at the same time and told me they used to go to the same gym as him in NYC and apparently he was a huge a creep towards every woman in the gym. /:

A group of us ran into Jeff Goldblum in Manhattan in 2005 and asked for a group photo as fans do.

After the photo was taken and Jeff walked away, one of the girls who was posing next to Jeff was a little stunned, informing us that he had been grabbing her butt during the photo.

Thinking about the @WHMPodcast mailbag story about Jeff Goldblum hitting on a 17 year old girl.

My brother-in-law used to live near Jeff Goldblum, and…well, there were many stories of VERY young women.

I mean those aren’t really THAT bad – although it’s no doubt a little weird hitting on and hanging out with 17 year olds when you’re a grown ass man – and it’s all conjecture at this point, but it sounds like there are going to be stories a lot worse coming out at some point soon and there are going to be a lot of them from what Nicole Cliffe said. Thoughts with all the victims and those brave enough to come forward and share their stories.

For more of the same, check out this dance remix of his weird laugh in Jurassic Park. Or is that cancelled now?