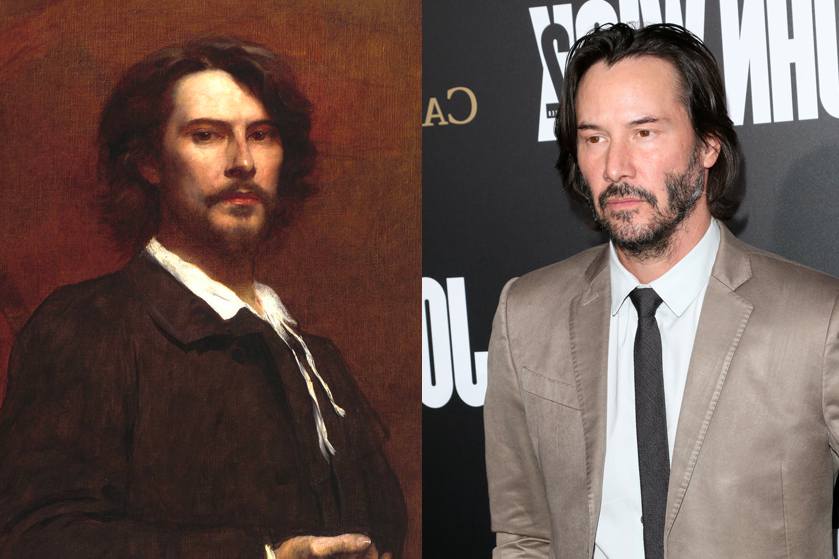 A lot of people seem obsessed with time travellers at the start of 2018, with multiple videos cropping up all over the internet claiming to show people who have travelled back in time from the future to come and save us or whatever.

However, not that many people have entertained the idea that immortals might be walking amongst us until this bizarre theory that Keanu Reeves is immortal cropped up. It mainly stems from this photograph and painting from France which show an actor called Paul Mounet, who everyone reckons is actually Keanu Reeves himself (there’s also the painting above of Mounet that contributes the to this idea too): 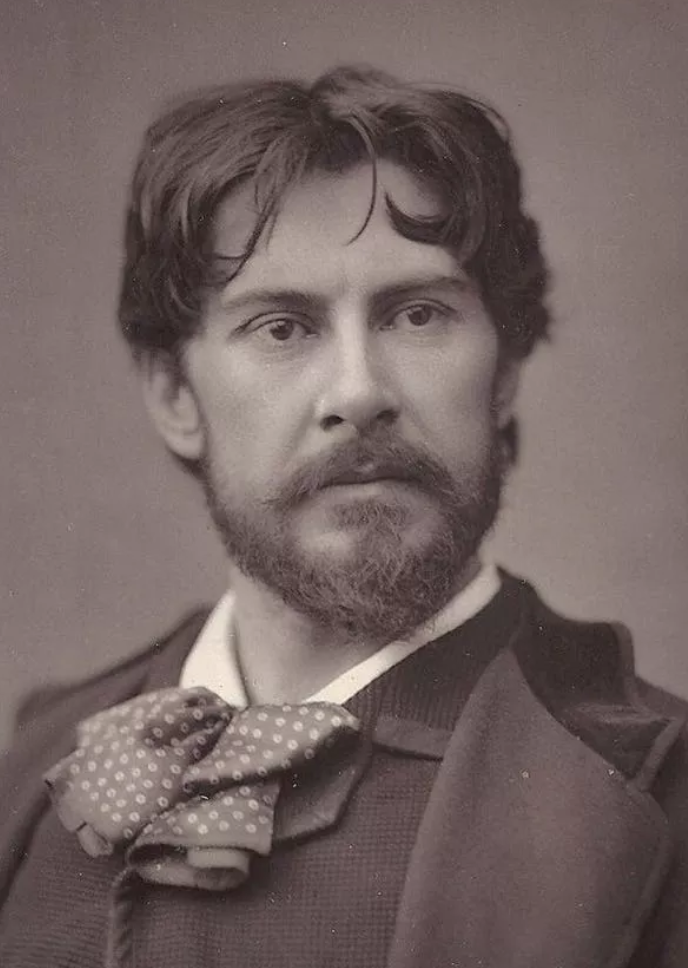 Yeah, sure he looks a bit like him but I’m not sure that anyone could actually be convinced that Keanu Reeves is immortal just from that?

Well, apparently they do but they’ve also chosen to throw a couple of other pieces of ‘evidence’ in there in addition to this, namely the fact that he still looks fairly youthful in comparison to how he looked 20 years ago and the fact that he’s often known for taking pay cuts so that other members of staff on his movies can get paid more. Apparently that’s because he’s already made countless millions from his centuries on the Earth and is looking to give some back to the little guy.

What a hero, although again I’m not exactly convinced of the indication that it apparently means that he’s immortal. This is enough to convince 74% of people in a poll on some website called Tylt though, so there is that.

If this has blown your mind, then check out this theory that posits that Nicolas Cage is a vampire too. Of course he is.