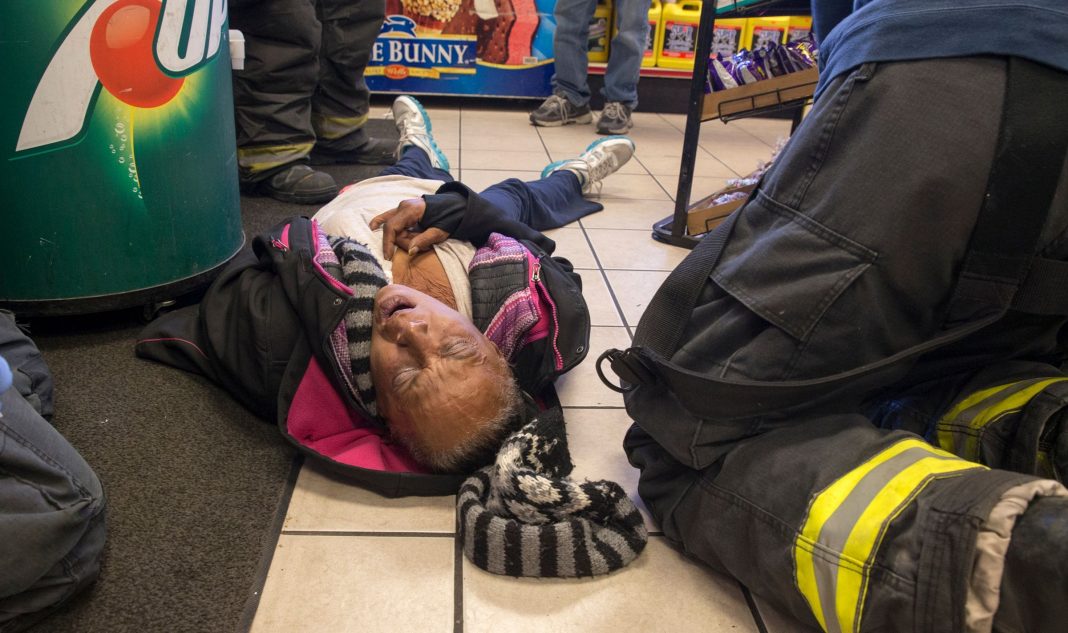 The evolution of man.

As time progresses, it seems as if people are doing anything they can to get high via increasingly bizarre methods with people smoking bug spray being the latest in a long line of stupid and ridiculous ways to get off.

I don’t think anyone is doing this in the UK yet, but it seems like the practice is rife in the United States. The drug is called KD or Katie – depending on which part of the country you’re from – and is taken by getting regular household bug spray and combining it with marijuana, tobacco or even banana leaves and then smoking it up.

This results in the user entering an almost catatonic, zombie like state and has also been known to cause side effects such as breathing difficulties, convulsions, psychotic behaviour and comas. Despite this though it seems to be gaining notoriety in the states, where 20 homeless men near Indianapolis were recently all admitted to hospital after smoking it.

You can also turn it up a notch though and combine it with meth for a substance that can be directly injected and people are calling ‘WASP’ or ‘Crystal Cockroach’. Needless to say, the effects are multiplied severely with one Tennessee man breaking into a family’s home, ransacking it and then slitting his throat at the dinner table. Different. 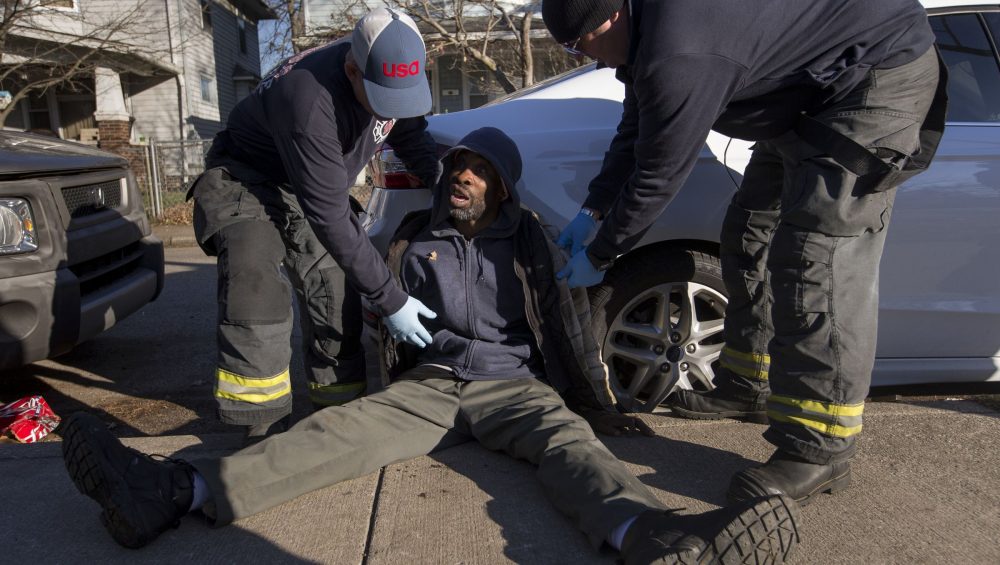 Apparently the main danger of the drug is the vicious mood swings experienced by those taking it: you either want to fight or chill out and relax. There’s no middle ground and the switch is instantaneous. So basically if you encounter someone who you think is doing this then get the hell away from them immediately.

Sadly, it seems like ridiculous combinations of drugs is the future of the trade over in America, and probably over here too. Indicative of this, the Tennessee Bureau of Investigation recently found a stash of dope cut with ketamine, tramadol, cocaine, heroin and fentanyl. I dread to think what that would do to you, as does T.J. Jordan, assistant director of the TBI’s Drug Investigation Division:

And with combinations of these extremely toxic drugs being mixed with each other, it’s a cocktail that has us very concerned.

We need to remind the public again that these already-dangerous drugs are becoming more and more deadly.

Yeah, I mean I don’t know who out there would think it’s a good idea to spray bug spray on a banana peel and smoke it, but if people like that do exist we probably need to get the information out to them that this is a very bad idea. Although in fairness, I imagine most people doing that are so far gone that it’s the only high that they can afford to get them through the day. Sad.

For more bug spray, check out these giant cannibal hornets beheading their enemies. Could use some of it for that.