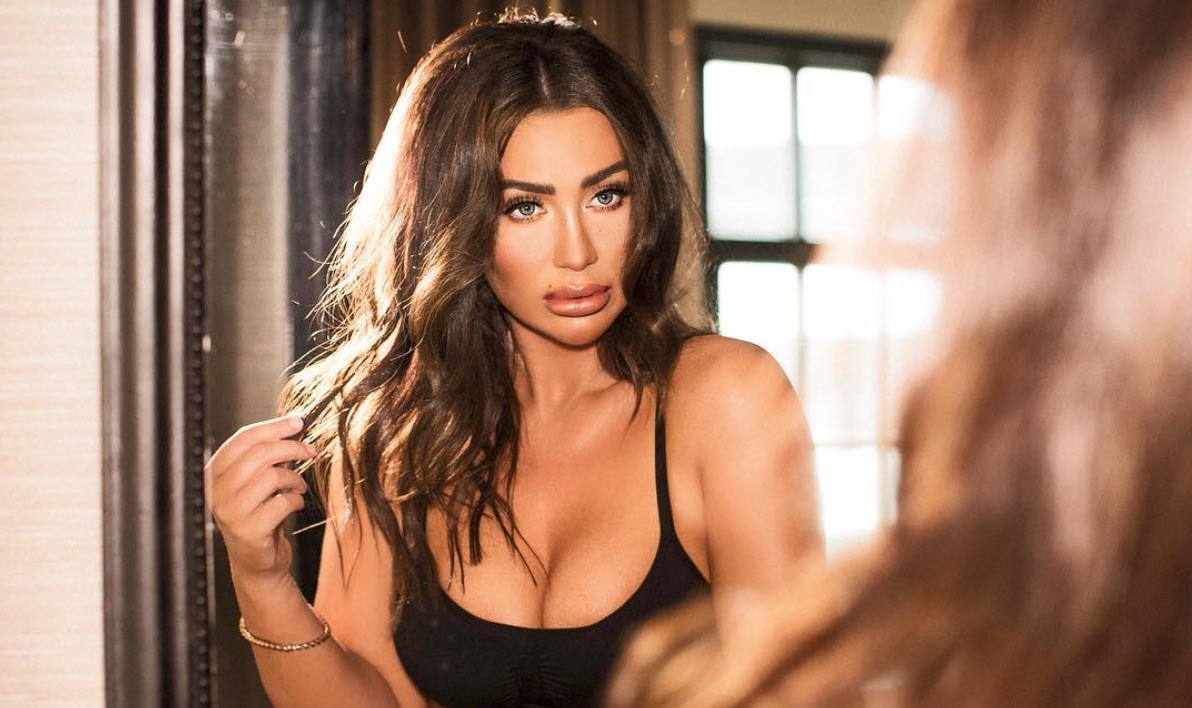 Well, as (kinda) funny that would be, it turns out that it’s nowhere near the truth as she’s quickly moved to refute those claims by telling The Sun the following:

I’ve got so much stuff going on, I’m working on my new business and I’m busier than ever.