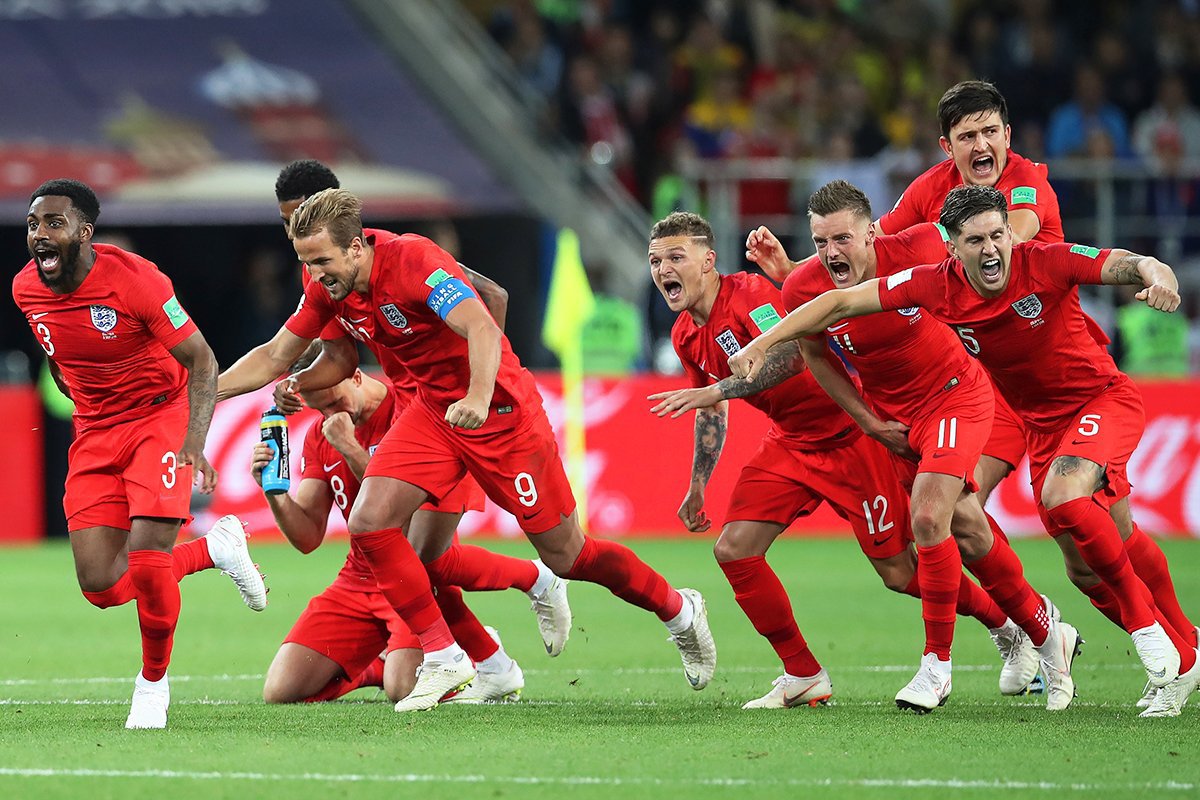 Sort it out lads.

You can’t walk down the street at the moment without someone saying ‘it’s coming home’ and if you try and go out for a drink then it’s surely going to be interrupted by a bunch of lads jumping up and down singing Three Lions, but I was pretty shocked to discover that most people don’t even know the words.

I don’t know if I’m just getting old or maybe my football knowledge is just better than most of the nation’s (spoiler alert – probably both), but I always knew that the second line of the chorus was ‘Jules Rimet still gleaming’, as in the name of the original World Cup trophy, the Jules Rimet trophy.  Jules Rimet was the 3rd President of FIFA and it was named in his honour, which kind of makes him sounds like he was the Michel Platini of the time in terms of loving himself and abusing all the power that was given to him in that position. Maybe I’m wrong about that but he did create the World Cup so I guess I gotta give him props for that because he really has enriched my life and the life of most people on the planet. Thanks.

Anyway, I digress a bit. I thought everyone who ever sang Three Lions would know the words even if they didn’t know the history, but it turns out that loads of people think that the words are actually ‘Jewels Remain still gleaming’ which doesn’t really make much sense in the context of a song about winning the World Cup. But seriously, it’s happening and this one bell end even changed his Twitter handle to it because he was so confident those were the lyrics:

What a bunch of idiots. Especially like the guy who can’t talk in sentences who straight up denies that those are the words even when presented with the actual lyrics of the song and the explanation behind them. No surprise to find out that he’s a Villa fan. Twat.

Anyway fix up and learn the right words for Saturday so you don’t have everyone cringing at you when you’re getting it wrong. Trust me it’s not a good look.