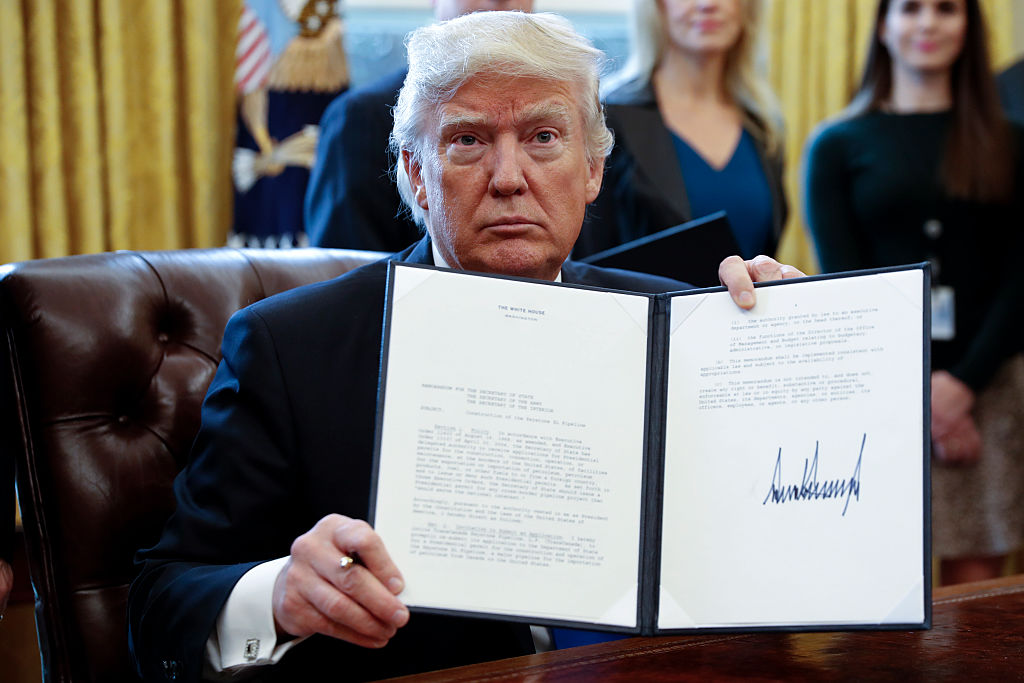 Can’t argue with the facts.

Signatures are kinda weird because half the time they’re just some vague scribble that sort of resembles your name, yet people spend absolutely ages perfecting them so that they can never be forged. In fairness though, you probably don’t really utilise them these days as much as you needed to in the past thanks to advancements in technology.

Nevertheless, I’ve no doubt that everyone here will have examined someone’s signature at some point in their lives and thought that it looked absolutely awful for whatever reason, and it turns out that a guy named Dr Charles Ham has gone so far as to analyse a bunch of signatures to find out the personality traits implied by them. Here’s what he discovered after performing tests on 500 executives: 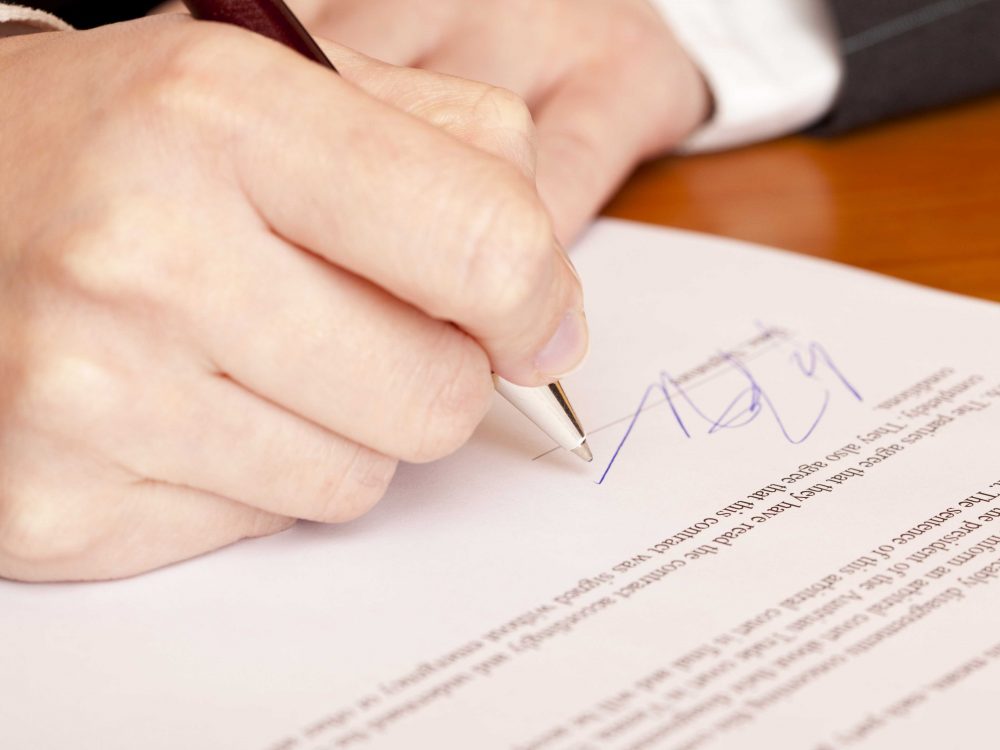 We used two laboratory tests to establish the link between signature size and narcissism.

When people think of narcissism, their first thought is Steve Jobs. They think of it as a good trait. However, only some parts of narcissism are positive, such as the self-confidence.

Large signatures however are linked to the dark side of narcissism – such as a willingness to exploit others, vain, grandiose behaviour and a lack of empathy for others. Executives with large signatures were also more likely to indulge in criminal behaviour, like lying about company finances.

We’ve looked for that silver lining, and we haven’t found it. We didn’t predict at first that signature size would be related only to the dark elements of narcissism. But that’s what we found.

So there you have it, be wary of anyone you know with a giant scribbly signature because they likely love themselves and want to take advantage of you and everyone you know for their own gain. Any thoughts on what Donald Trump’s signature looks like?