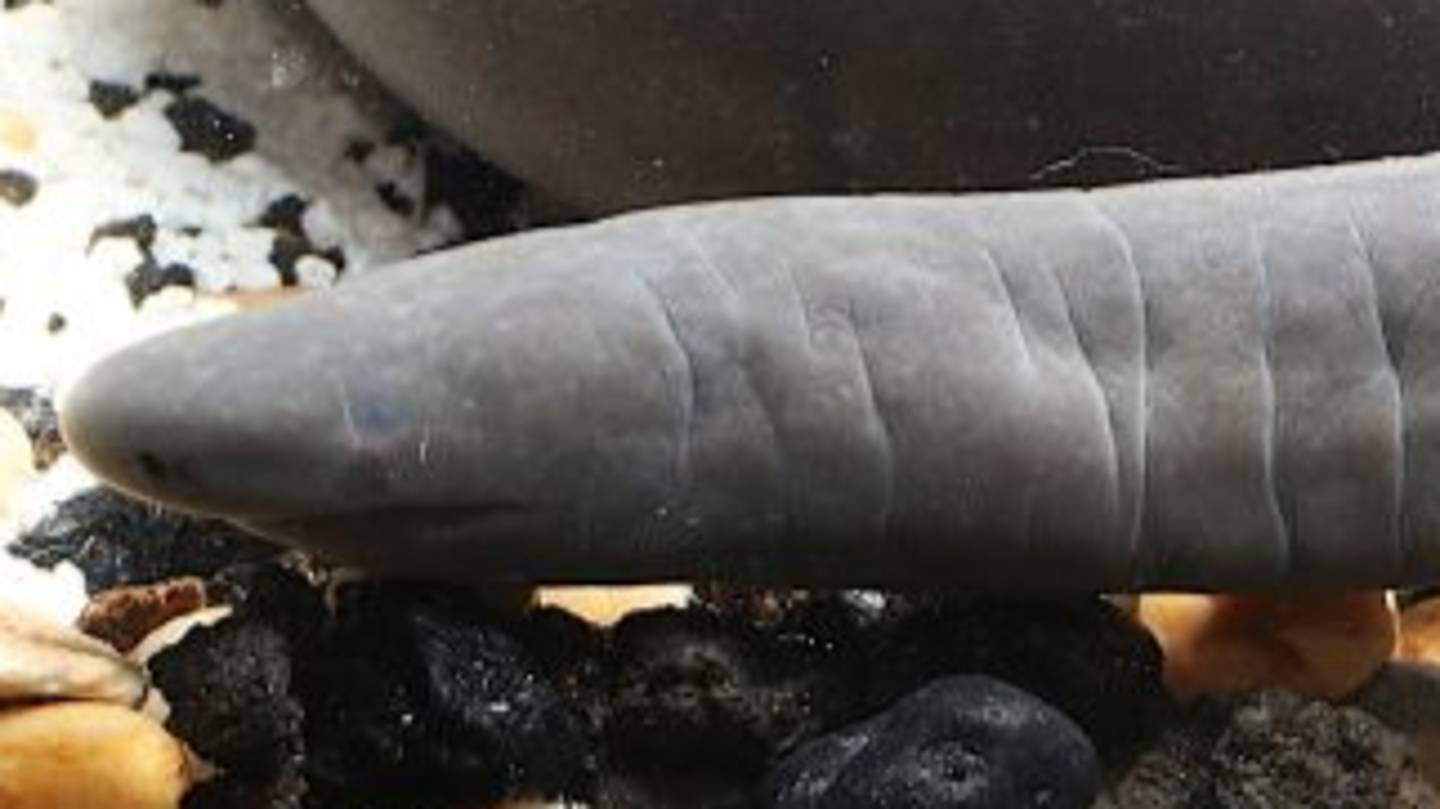 Florida just gets better and better.

Florida is undoubtedly one of the weirdest places in the world and it’s just got even weirder after some of the legendary Brazilian ‘penis snakes’ ended up getting spotted there.

The penis snakes rose to prominence about a decade ago after they were spotted in Brazil and nobody knew what they were and everybody thought that they looked like giant penises, but are traditionally found in Colombia and Venezuela and actually known as caecilians. They’ve started showing up in Tamiami Canal near Miami International Airport now though which is kinda a big deal as it means that the climate of the area has changed so that they can actually live there now. You know, the climate change crisis.

Coleman Sheehy, Florida Museum’s herpetology collection manager – whatever that is – said the following in a statement: 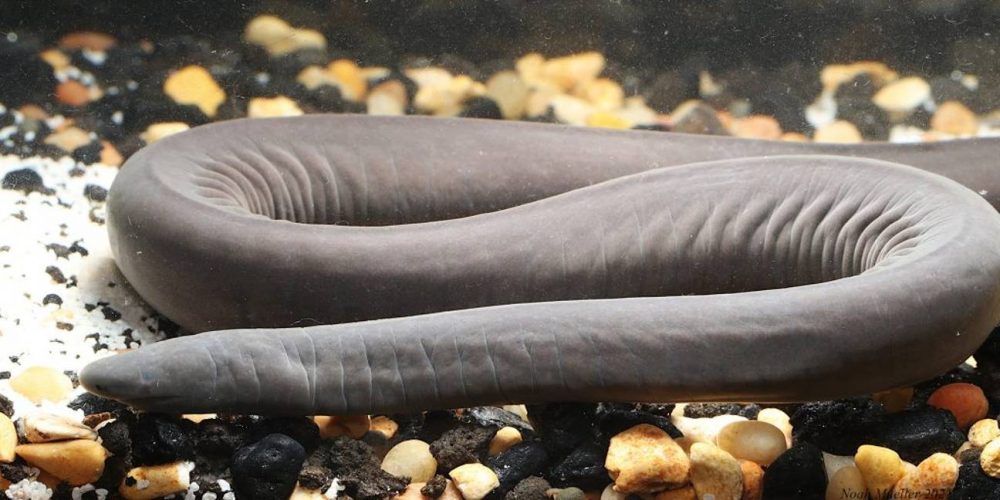 Very little is known about these animals in the wild, but there’s nothing particularly dangerous about them, and they don’t appear to be serious predators.

They’ll probably eat small animals and get eaten by larger ones.

This could be just another non-native species in the South Florida mix.

Yeah, this is a pretty much a non story and wouldn’t really be anything if the snakes didn’t look like dicks and have the penis snake name. It’s funny that they’ve turned up in Florida though isn’t it because that place is the weirdest place on the planet so it’s only fitting that they now have penis snakes floating around in their water. No place like home hey?

For more of the same, check out when this guy’s penis got ripped to shreds by a python in his toilet. Different kind of penis snake.