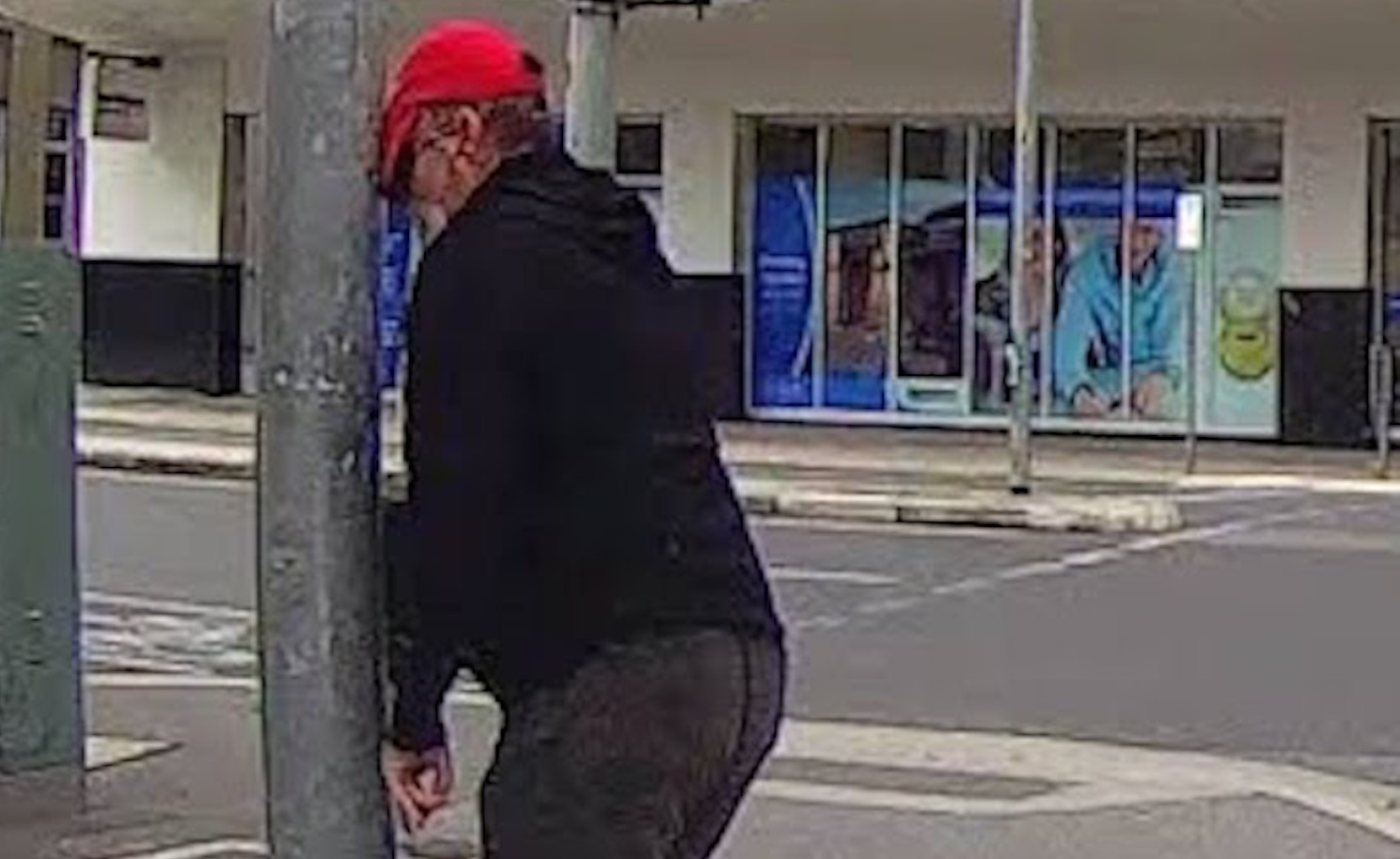 That’s what you get.

One of the most annoying and slightly stressful things that can happen to you when you’re driving is to get shouted at by another driver or pedestrian when you’ve actually done nothing wrong. Normally there’s nothing you can do about it.

Sometimes though, the world comes to your rescue and things just work out. I’ve got no idea what the guy in this video is shouting at the driver about, but boy does he get what he deserves – especially as the clip has gone viral and now the whole internet thinks he’s an absolute asshole as well. Enjoy:

Lol. What an absolutely perfect turn of events. I love the way that the guy gets even madder at the driver after he walks into the lamppost too, like that could possibly be the dude’s fault?

What a complete and utter asshole. I hope he gets what’s coming to him even harder in the future because people like him completely suck. Still can’t work out why he was angry at the driver in the first place.

For more examples of instant karma, check out one of the best compilations of it on the internet. No joke.