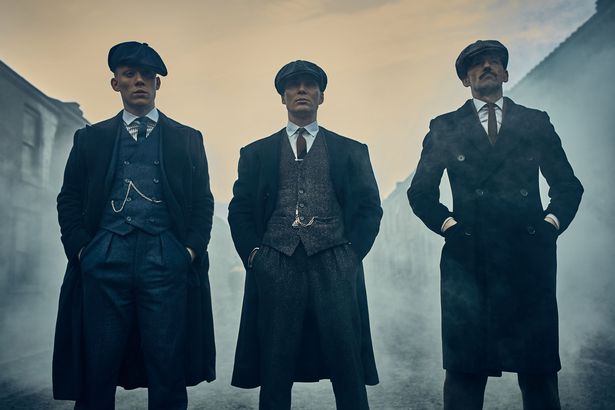 Only a couple of weeks to go.

We’ve all been waiting for the new series of ‘Peaky Blinders’ to start for what seems like all of 2017, and whilst we all speculated that it would probably be coming up fairly soon to allow the series to finish before the Christmas period, it was only yesterday that the air date was finally revealed.

So, just a couple of weeks to wait then. Nobody really knows the storyline for the fourth series yet, but Cillian Murphy has said that it’s the best one so far and Deadline are speculating that it revolves around a mysterious letter that Tommy Shelby receives on Christmas Eve predicting the annihilation of the ‘Peaky Blinders’. This forces him to flee from his country mansion and take refuge on the streets of Small Heath, where a desperate battle for survival ensues.

Can’t wait, but if you want to get more hyped about it then check out some more information on it here. It’s going to be good, mark my words.