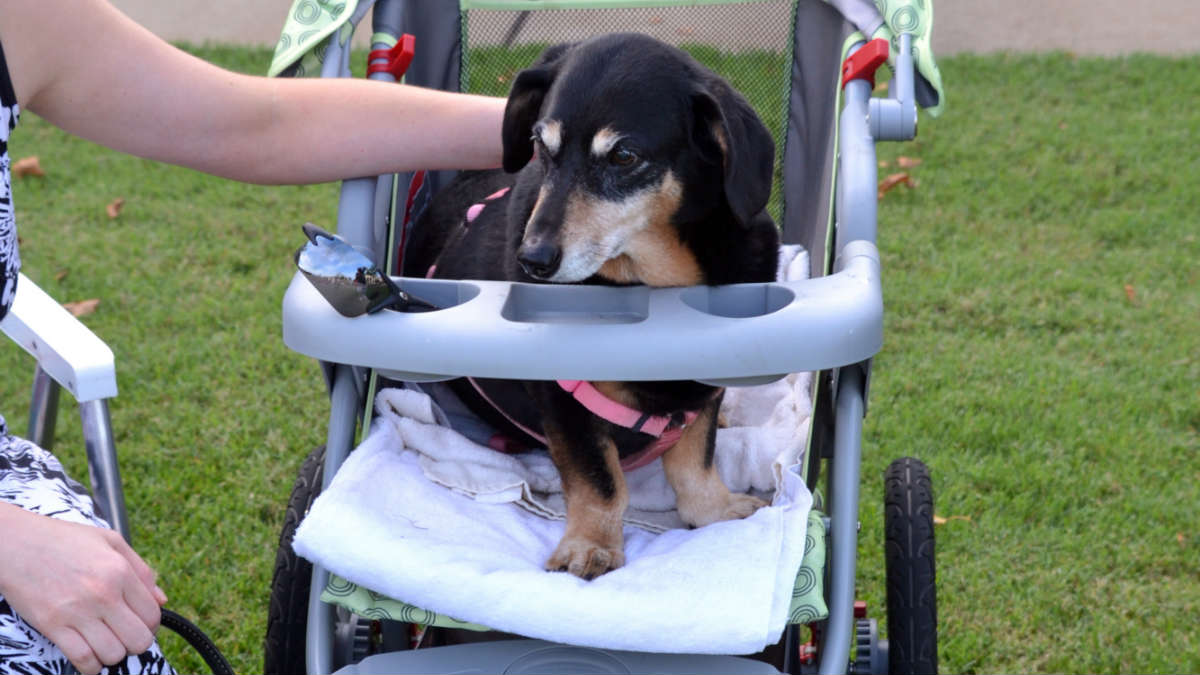 Raising a dog can be ruff.

There’s a Brewdog pretty much everywhere you look in the UK these days and they’re probably one of the fastest growing companies in recent times over here, now employing over 1000 people in the UK.

They’ve got their sights set on conquering the US market by opening up a new brewery in Columbus, Ohio later this year, but until then they’ve recently introduced a new incentive for their employees over here that they’ve been asking for for some time. Brewdog was started by two men and a dog back in 2007, and now they want to give back to anyone else who’s employed by the company who decides to get a dog.

From now on, they’ll be offering a one week paid ‘pawternity leave’ to anyone who adopts a dog. They made the announcement in the video below:

What a great idea – anything that encourages someone to get a new pet is a good idea in my book.  It’s also cool that they allow their workers to bring their dogs to work and hang out – that’s pretty progressive in this day and age.

Hopefully we see other companies taking inspiration from this and offering similar schemes in the future, although I’m not 100% confident many would actually do that. We can but hope though.

For more dogs, check out this dog swimming party. Definitely one of the best videos we’ve ever featured.