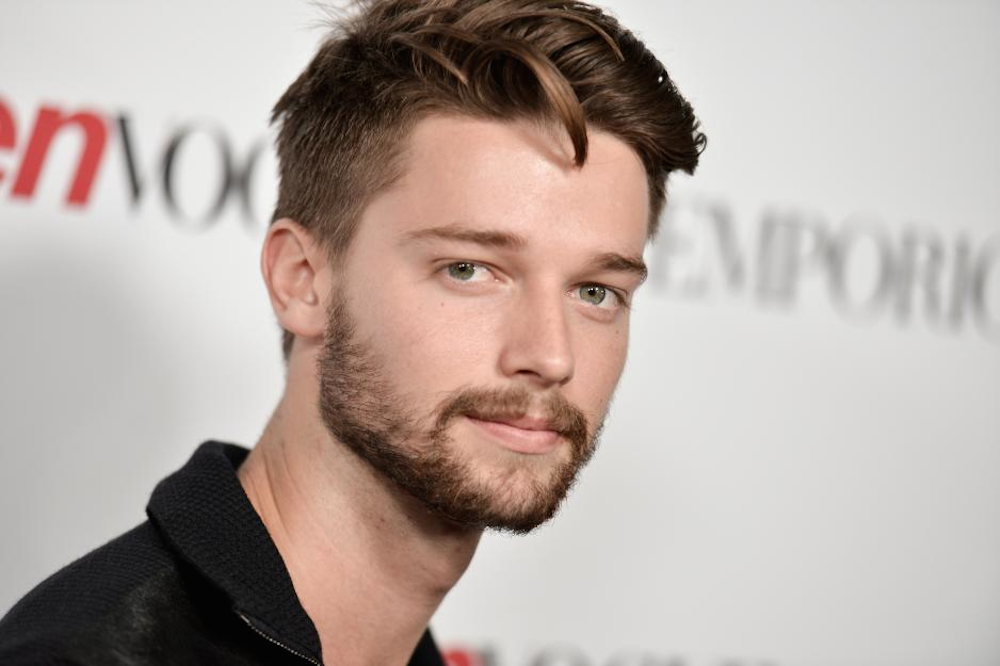 He decided to leave the scene and see Miley Cyrus for lunch rather than wait for the cops.

Last week Patrick Schwarzenegger was driving around the San Fernando Valley in his car – probably a massive muscle car that neither me nor you could ever afford – when some dude drove right up next to him and threw a full bottle of water all over it.

Obviously Patrick wasn’t too happy about this and so he decided to turn his car around and follow the culprit, I guess to try and bring him to justice like his Dad would have done or something. As the chase continued, the other guy tried to get away by throwing a U-turn, but instead rammed into Patrick’s car, probably ticking him off more than he already was. 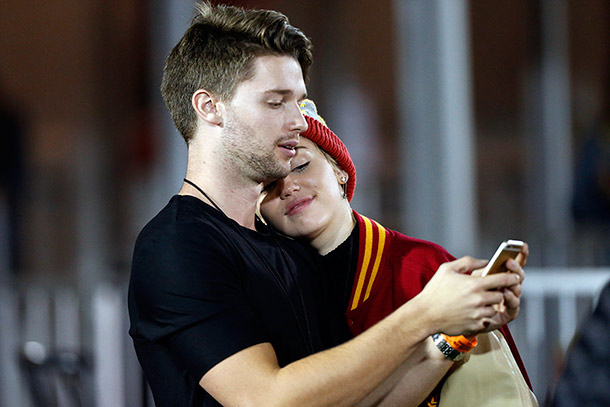 Although the damage was minimal, the jerk high tailed it away from the scene to try and avoid getting busted for it. Instead of waiting around at the scene to report it though, Patrick just went and met Miley Cyrus for lunch – I suppose you can’t keep a woman like that waiting around for long – and decided to ring in to report the accident from there. Bonus for the cops I suppose as they got to meet Miley Cyrus when they came to interview Patrick.

The cops took his statement and are now opening an assault with a deadly weapon investigation, which seems a bit excessive but I guess that’s how these things go in Hollywood. Maybe it was something to do with Arnie – remember when he threatened to take away Patrick’s trust fund if he kept seeing Miley Cyrus? I doubt that getting someone to throw a bottle of water over his car would actually help with that situation, but maybe he’s got some kind of master plan we don’t know about?