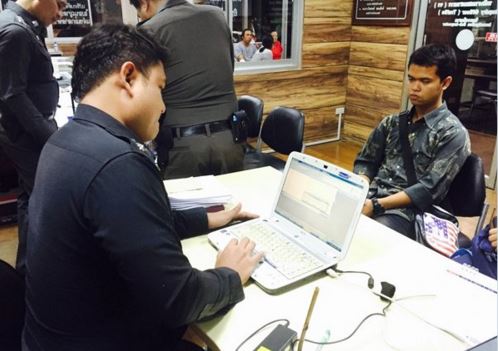 One thing you’d be foolish to joke about in an airport or on a plane is terrorism / bombs / anything that might give the pilot or other passengers reason for alarm. You’re best off just not using the word ‘bomb’ at all when about to travel.

This piece of wisdom hadn’t quite registered with 23-year-old Pichi Boondaeng on board a Lion Air flight from Bangkok to Hai Yai. An air stewardess offered to assist Pichi with his luggage, and seizing his moment for some spontaneous chirpsing, he told her to “be careful” because his luggage “may contain a bomb”. Smooth mate, smooth. 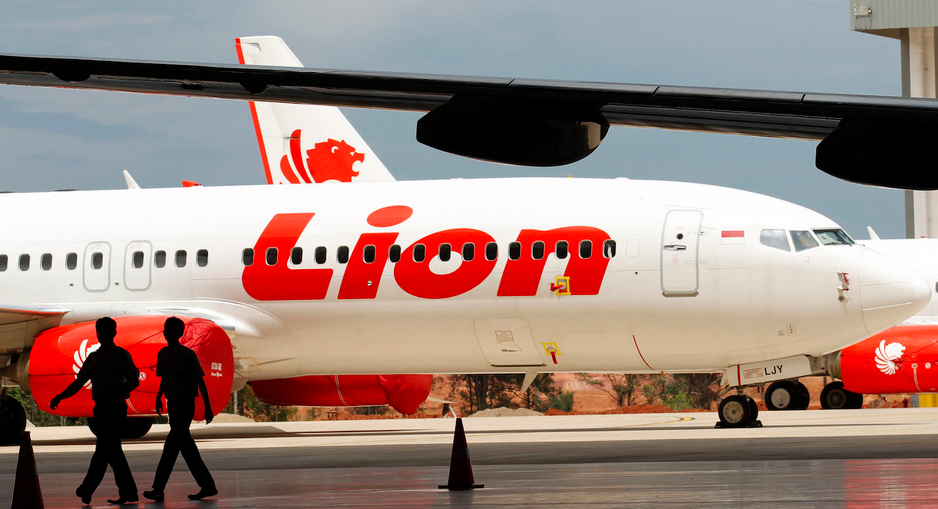 Guess what happened next? The whole damn flight was cancelled and Pichi was arrested and taken in for questioning, where he admitted he was just trying to crack some jokes with the female attendant. Instead he ruined everyone’s plans and ended up feeling and looking a right wally.

What’s more, Pichi now faces up to 5 years in prison and Lion Air and suing him for one million baht (£18,240) in losses following the flight cancellation.

Come on Pichi, get a clue mate.

P.S. On the plus side, he potentially saved someone from having to sit next to these divs.