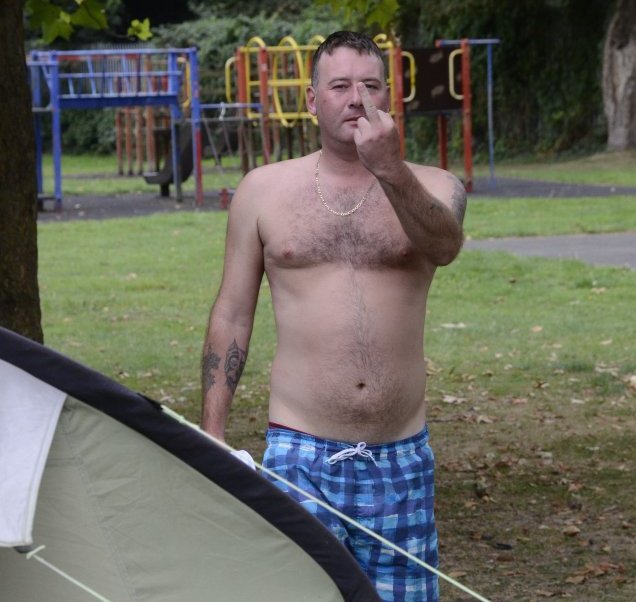 Residents over in Faversham, Kent, have been driven away from a local park due to a man sleeping in a tent there. Families say they have been unable to take their kids to the area as he swears at anyone who asks him to move.

Despite the lack of visitors at the park, the council has refused to move the man who has set up camp in his little shack for the past two years. As a result, one mum tried to get him to move from the area, but was answered with the finger. Charming.

Many families have spoken out against the man and are pretty outraged that nothing has been done sooner. 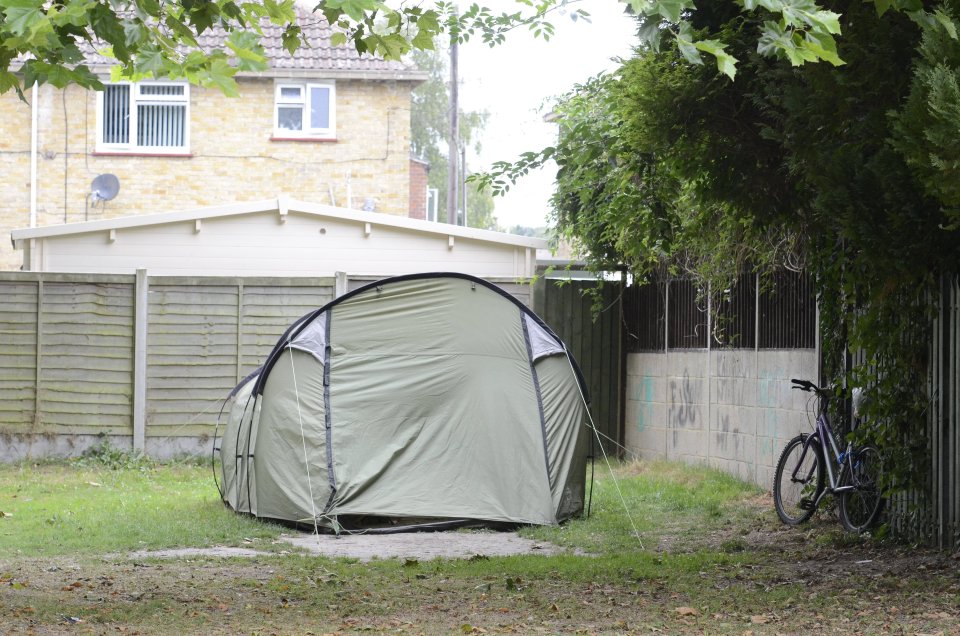 The police have given him another warning, just like they have done for the past two years, but still no action has been taken.

The tent is right next to people’s properties.

We have been fighting with the police and Swale Borough Council to get him removed but nothing has been done.

They say there is nothing they can do but it has gone beyond a joke now and we don’t know what else to do.

My mum has asked him nicely this morning to move it as he is literally at our fence but he replied by sticking his middle finger up.

I think that it is absolutely disgusting that he has been allowed to live there for this long and the council and police have turned a blind eye.

Another elderly lady on an adjoining road will no longer go in her garden as she is intimidated by him. 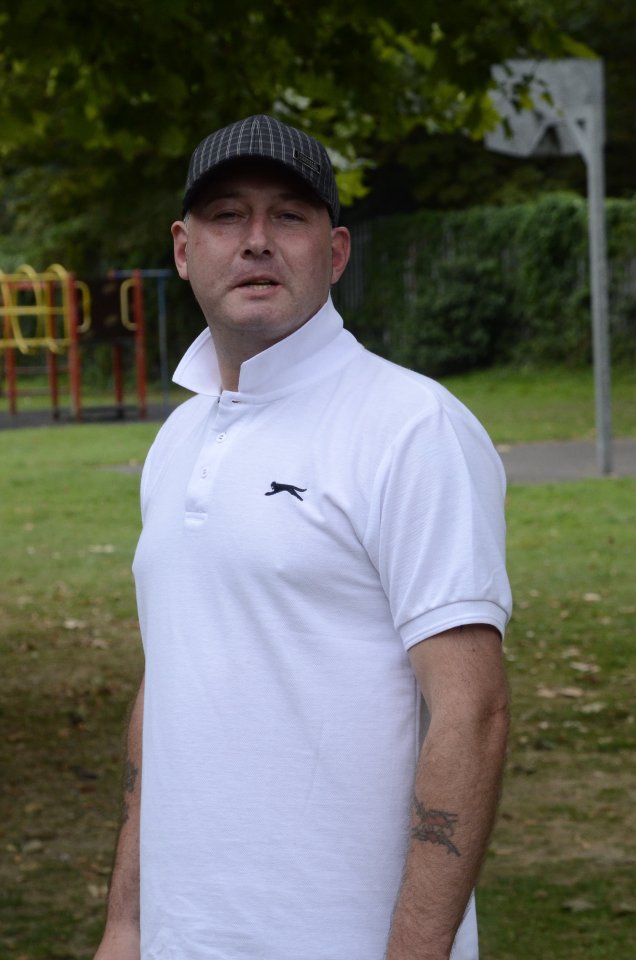 I’ve got to say, it’s obviously distressing for the residents of Faversham and all. But it’s also dead funny that his guy just does not seem to give a fuck. I’d love to know what his background story is.

For more wrong’uns, check out this video of a married couple straight up banging in the park as their little kid sits right next to them.

Related Items:Families, Faversham, flipping off, give them the finger, Intimidated, Kent, living in a tent, park, Swearing, wrong’un, yob