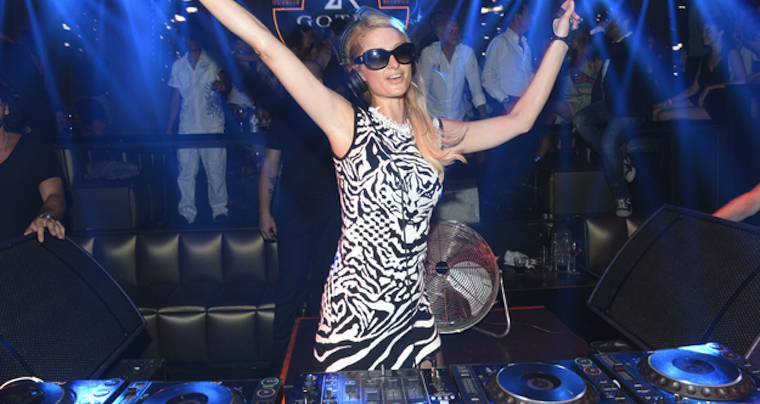 Paris Hilton plays her second DJ set ever in the Gotha club in Cannes and it looks about as terrible as the first.

Remember a couple of months ago when we stuck up a post about Paris Hilton performing a really pathetic DJ set in Sao Paulo where she screwed up the fake mixing she was doing by playing two tracks at the same time and some little helper guy had to run in and press a button for her to help her out? If you don’t you should probably check out the link embedded in that line because it is pure cringeworthy lolz. Maybe check out the music video that Paris Hilton released for her song drunk text too – this is a song with a repetitive disco beat played over and over again whilst she talks about going out to a club and sending a drunk text to some guy she fancies. Seriously.

Anyway, after both of those events and the universal slamming that both of them received (Paris Hilton probably got slammed by someone after both of them too) it was kinda hoped/assumed that she would have put both ‘careers’ on the backburner. Unfortunately (or perhaps fortunately in terms of LOLZ) this isn’t the case and she returned to the decks at the previously cool Gotha nightclub in Cannes over the weekend.

Unfortunately (or there’s a strong case for fortunately too) there isn’t a video from this performance but the lameness of the photographs that have emerged tend to suggest that this was another unmitigated disaster as they seem to depict Paris Hilton posing more than she was actually DJ’ing. My favourite one is definitely the third picture down where her hands aren’t anywhere near the decks and some guy behind her (who I’m pretty sure was at the gig in Sao Paulo) is actually doing all the DJ’ing. Pretty rocking Paris. Anyway enjoy these pictures and if anyone knows of anywhere to find a video of this or if Paris is planning on coming and DJ’ing in the UK anytime soon let us know – info@sickchirpse.com. 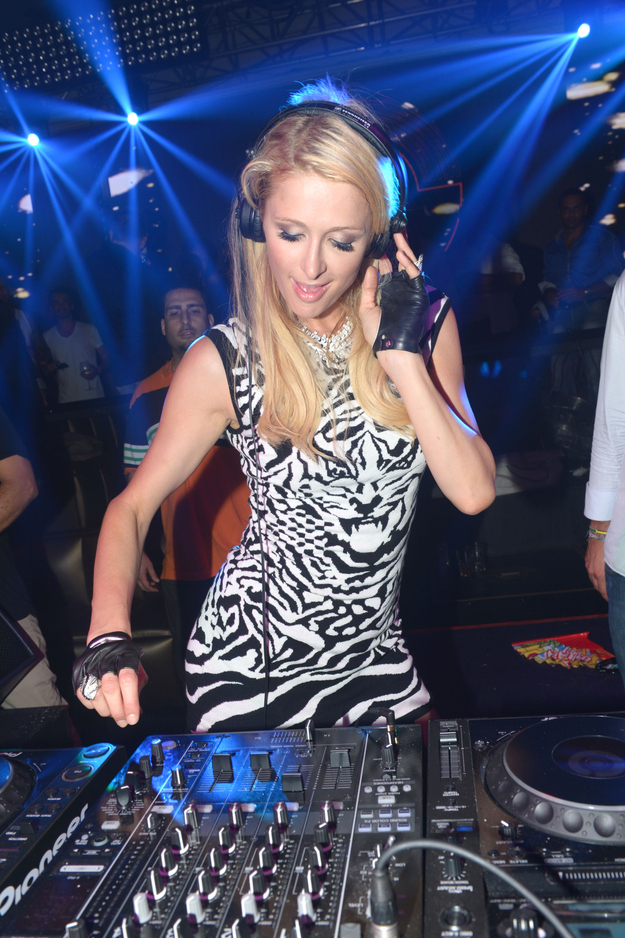 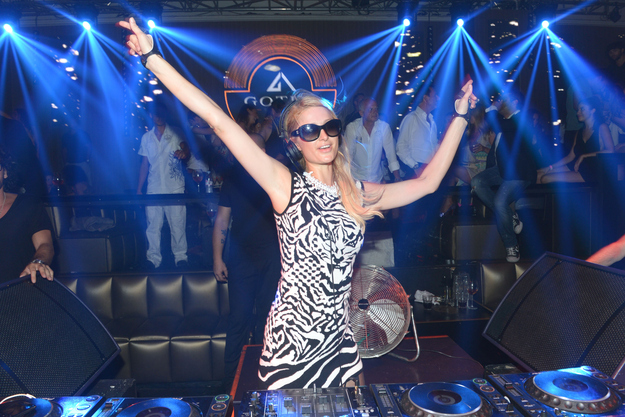 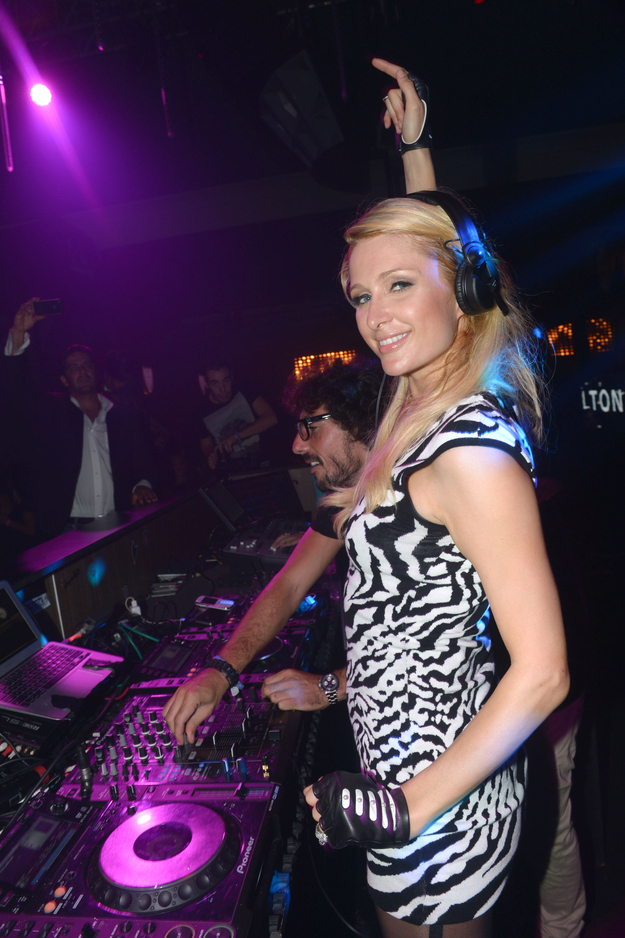 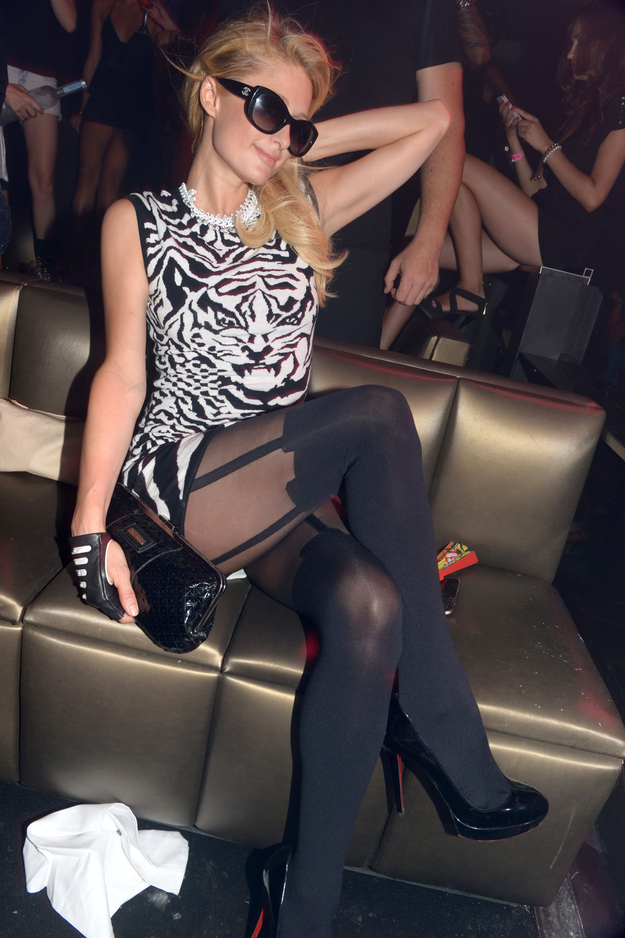