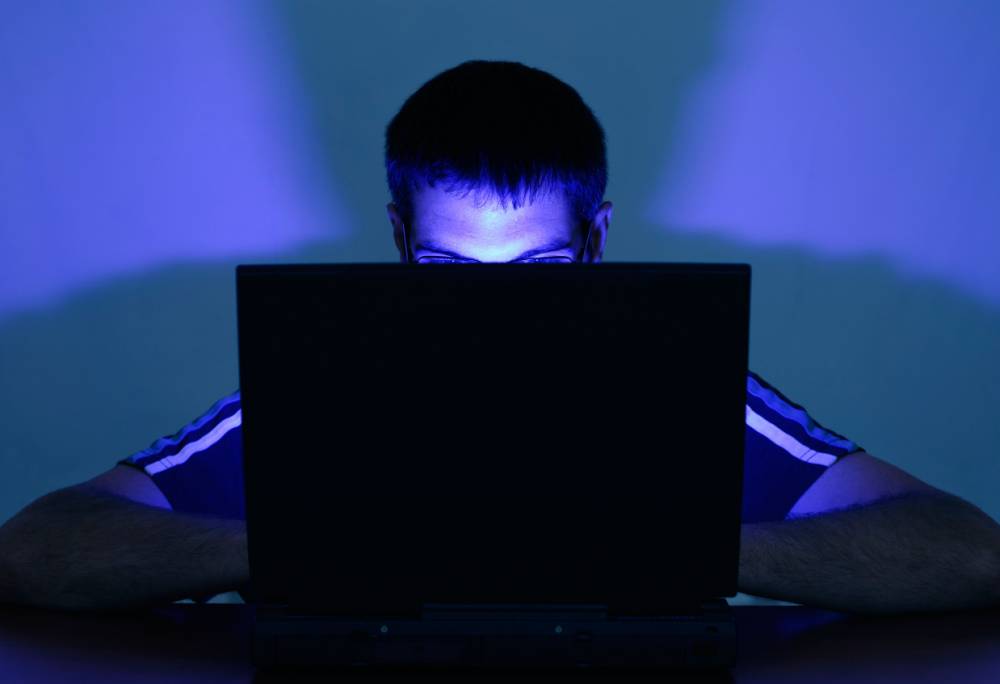 This can’t be right.

The EU’s ‘right to be forgotten’ ruling allows you to fill in an online form requesting that Google remove ‘inadequate, irrelevant or no longer relevant’ information that comes up about you on their search engine.

It’s a pretty handy tool if, say, you made an embarrassing forum post back in 2007 under your real name, but obviously Google handles it case-by-case because there are some things about some people that are in the best interests of the public to know. 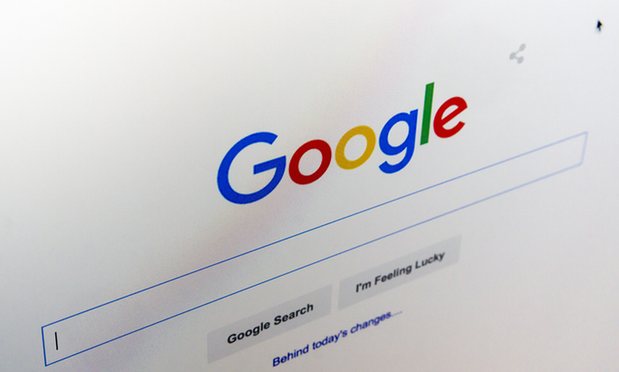 However, over in Japan, a court has ordered Google to hide news reports of a convicted paedophile, claiming he too is entitled to have his private life “respected and rehabilitation unhindered”.

More surprising still, the ruling is the first time Japan has cited the right to be forgotten. I guess they were saving it for someone who really deserved it?

Judge Hisaki Kobayashi said that, depending on the nature of the crime, criminals should be able to sort their lives out with a clean online sheet if the crime was in the distant past.

Criminals who were exposed to the public due to media reports of their arrest are entitled to the benefit of having their private life respected and their rehabilitation unhindered.

He added that it was difficult for criminals to live a normal life “once information is posted and shared on the internet, which should be considered when determining whether (the information) should be deleted”. 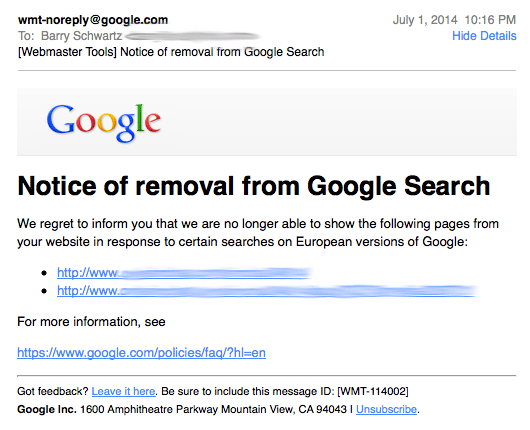 The man, whose name we obviously don’t have handy, had asked Google himself 3 years ago to remove details of his arrest and conviction for breaking child prostitution and pornography laws, for which he was fined 500,000 yuen (£3615). He complained that the case turned up on the first page of Google every time he searched his name. Well, duh.

Google, credit to them, have appealed the decision although for now media reports are stating the man’s name and details have been wiped from search results.

I can see where this judge is coming from; some criminals do deserve to have the slate wiped clean if they’ve shown they’re serious about living the rest of their lives as law-abiding citizens, but I can’t say I’m 100% comfortable with having a paedophile reap these benefits, especially without knowing the exact details of what’s been wiped out.

I suppose this guy’s secret is safe for as long as people are using Google. If someone decided to look him up on Yahoo though? Game over.