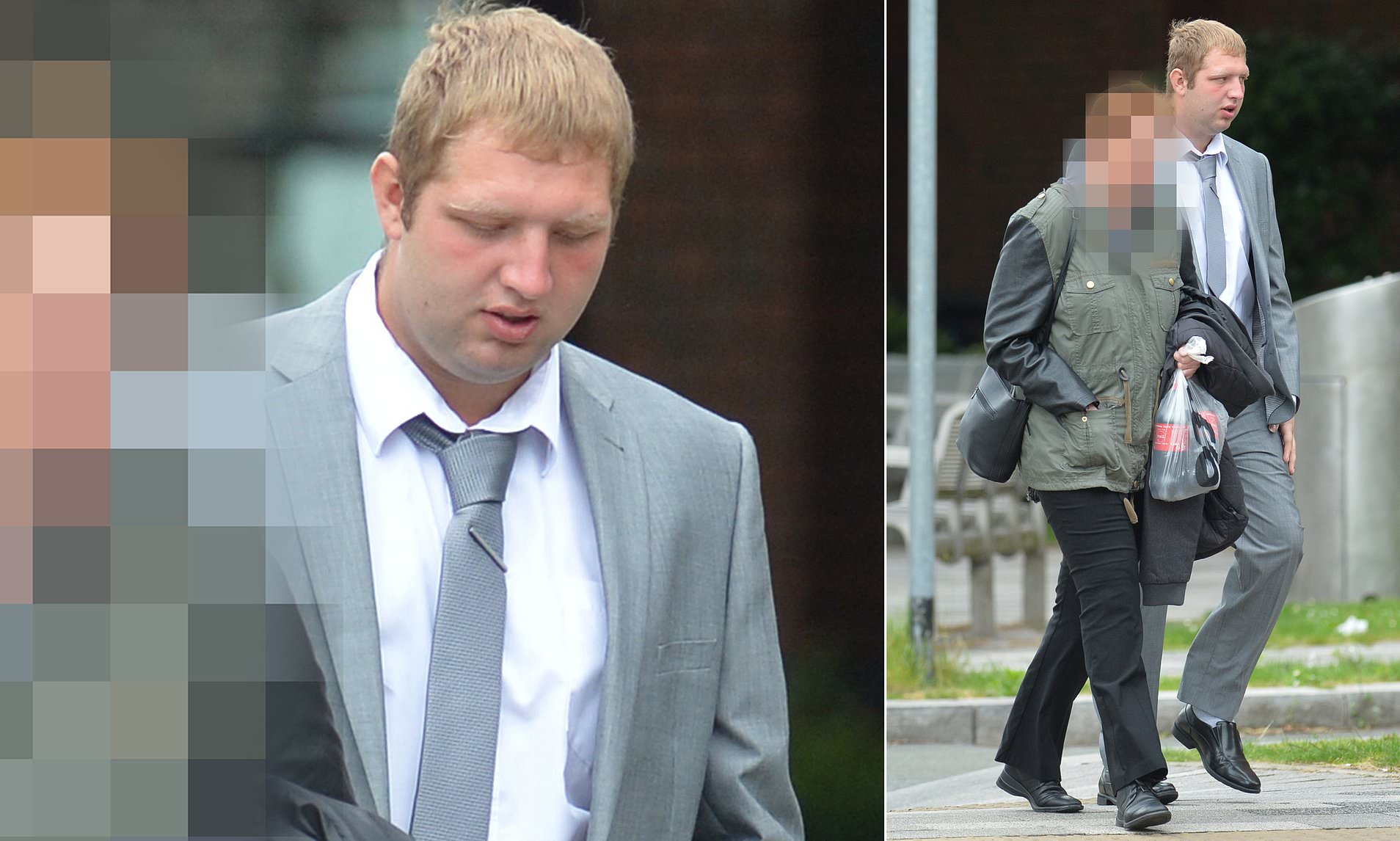 We’ve posted loads of paedophile hunter/vigilante videos on Sick Chirpse over the years, and I always believed that one day we would get the plot twist where a paedophile hunter turned out to be a paedo themselves.

Alas, that day has finally arrived because self-styled paedophile hunter Cameron Battisson, who spent his days going online to trap and expose other paedophiles, has now been revealed as one himself.

The 21-year-old says downloading child abuse images were not his intention from the beginning, but that he became ‘increasingly attracted’ to what he saw.

Before long he was sharing images with other paedophiles, and eventually got busted himself after a raid on his Staffordshire home which uncovered 1,700 child abuse images on his laptop and phone. 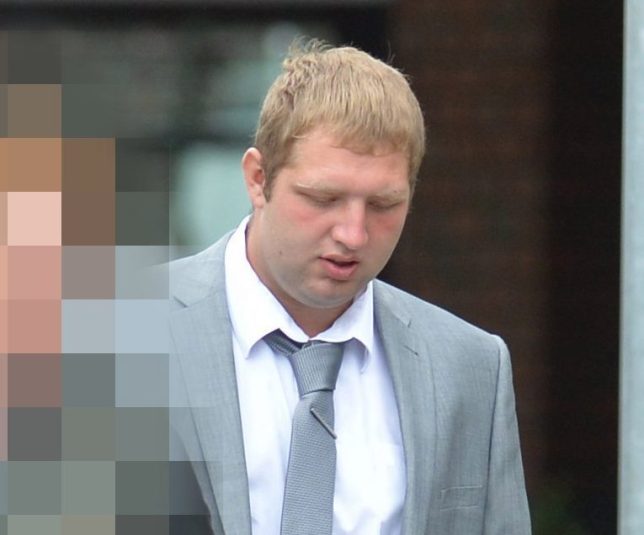 When the defendant was interviewed by police following his arrest he said it began a couple of years prior when he began to explore this area of the internet.

He says initially it was in the hope he was going to be able to snare people involved in this sort of activity but some time thereafter began to become attracted to images of these children which he had seen and began to ask others to send him photographs and he too sending photographs to them.

Cameron’s lawyer says her client’s autism and learning difficulties should be considered:

A female friend at college recommended to him the possibility of snaring people online. He went online but very quickly he forgot why he went on there and became involved in frequent downloading and sharing of these images.

The judge was having none of it however:

I do not accept that your conduct can simply be explained by reference to the autistic spectrum disorder.

You do seem now to understand that these are real children being abused, being irreparably damaged for the entertainment of people who access this material and those who download this sort of material encourage the perpetrators of this vile abuse.

It was a significant number of images, many of them moving images. The question I have to assess is the prospect for rehabilitation and there may well be and for that reason I won’t send you to prison.

He did become desensitised to what he was seeing. He lost his job working in a pet shop over concerns about contact with children. 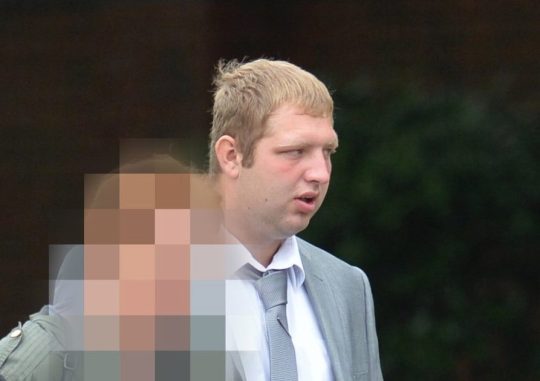 Amazingly, Cameron has avoided a prison sentence (‘likely to be extremely vulnerable in custody’) and was instead made subject to an indefinite sexual harm prevention order and told to pay £300 in court costs. So despite what the judge said in court I think he has taken his autism into account, big time. I mean £300 and his name on some register? Is that it?

It does make for an interesting conversation about paedophile hunters and their motives though. Sure most of them are probably legit and perhaps involved because they were abused themselves or know someone who was abused, but there’s also the argument that those who shout the loudest often have the most to hide and are just trying to deflect attention away from themselves. I guess that was the case with Cameron here.

For the time we interviewed Dark Justice, click HERE.