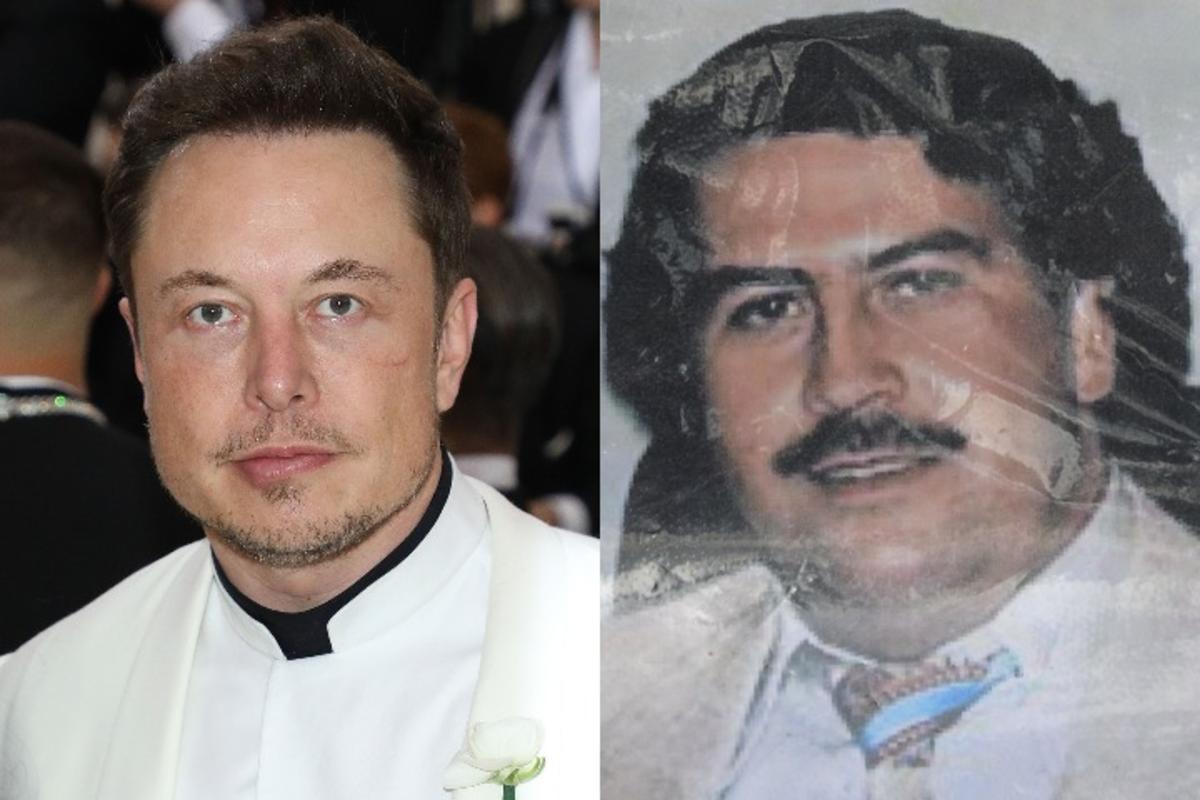 He thinks that Musk stole his idea for the flamethrower.

Elon Musk might be one of the most famous and innovative entrepreneurs in the world right now but he doesn’t exactly come across as a very likeable person and it’s happened once again as he’s become embroiled in a Twitter beef with Pablo Escobar’s brother of all people.

The feud between the two relates to Elon Musk’s famous flamethrower – which he sells for $500 a pop – that Roberto Escobar Gaviria has taken exception to, claiming that Musk ripped off the design from one that he had originally manufactured himself. Gaviria reckons that one of Musk’s engineers saw his flamethrower in action when he was stopping by at the family’s Colombian compound back in 2017.

It wasn’t long after this that Musk announced that the Boring Company would start selling their own flamethrowers, although he famously called it ‘Not A Flamethrower’ to get around California’s ban on selling actual flamethrowers. He used this pun again on Twitter to answer back to Gaviria as well:

Ugh, whilst the guy has a point he just acts in such a smug and know it all manner that you can’t really help but dislike him. He almost certainly did steal the designs of Gaviria too as well because that’s exactly the kind of thing he would do.

I’m sure Musk knew that this tweet would only add fuel to the fire with Gaviria (sorry) and Gaviria responded by announcing that he was dropping the price of his flamethrower by 50%. Guess that’s one way to hit Musk where it hurts?

For more of the same, check out why he thinks we’re living in a computer simulation. Insightful stuff.