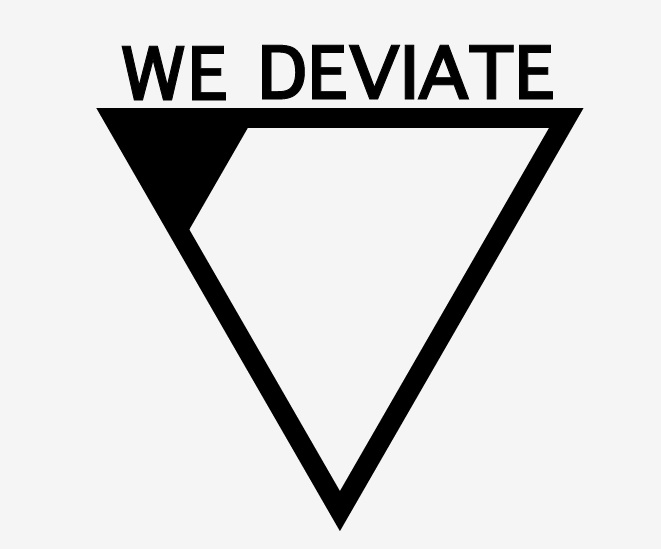 Based in Manchester, WeDeviate (Michael Caddy and Julien Breteau) came together in 2009. Though our musical influences are somewhat different, we both have a strong passion for Techno, which has grown stronger ever since our introduction to the genre in 2008. With the formation of WeDeviate came our introduction into the art of mixing. A year on and we’re looking to push our way into the scene. Late on this year WeDeviate supported Pan-Pot at Clockwork as well as warming up for the Sleaze Records Party (Psyk, Hans Bouffmyhre, BCR Boys and residents D.A.F) at Belly Of The Beast, and we’re hoping for more in the future. For more info check out our facebook page. 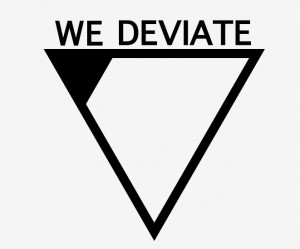 With winter upon us earlier than expected, we thought we’d record a mix to emulate the weather’s unpredictability. It’s a blend of old and and new, with one track dating back to 1999. We tried to keep the energy running through out this mix, without getting too intense, allowing for a couple changes in pace. Expect some driving techno and a couple soothing house melodies for good measure. Enjoy.
[soundcloud]http://soundcloud.com/wedeviate/december_mix[/soundcloud]