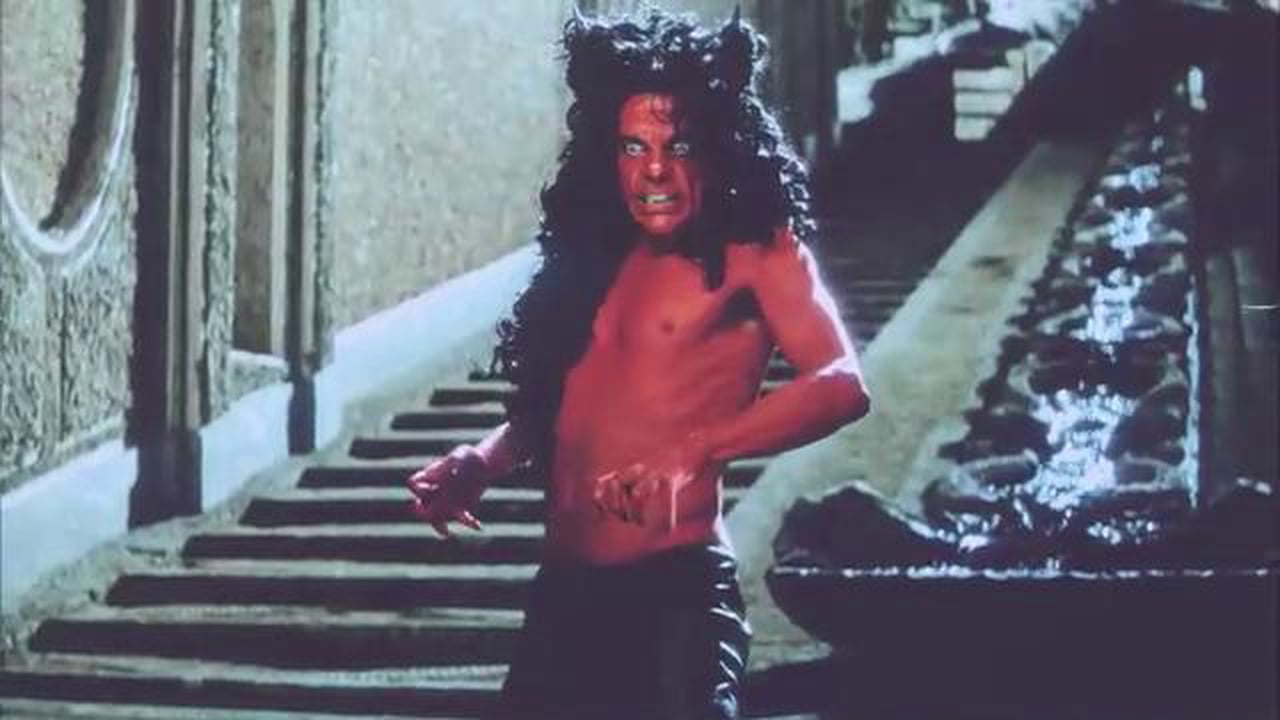 The world of advertising really is something else, as you can take the most abstract ideas out there and try and somehow vaguely connect them to whatever bullshit product you’re trying to see and this can really be exemplified in this advert for Flake from the early 90s that was made but then eventually rejected. You’ll see why in a second.

You might have heard the named Jonathan Glazer as he went on to make several Radiohead music videos and those legendary Guinness adverts, as well as the critically acclaimed movies Under The Skin and Sexy Beast. He’s behind this, and if you know who he is then you’re probably not going to be too surprised that he made this. Probably better to dive right in without any expectations because nothing could really prepare you for this:

I guess what they’re trying to say here is that Flake is kinda sexual and naughty and is so good that it’s enough to tempt pure looking young girls to the dark side? I suppose I can kind of get behind that message in the 90s, but why the hell is it a two minute long advert when you could have done the story in about half the time instead of seeing this weird looking devil – and he’s gotta be the weirdest looking devil I’ve ever seen – prance around like a nonce for over a minute?

You can just imagine what the studio heads felt like when they realised they had given some cokehead student the budget to make this grandiose piece of trash. I bet more than a few people got fired after that screening.

For more of the same, check out the 30 most offensive adverts of all time. Eye opening stuff.