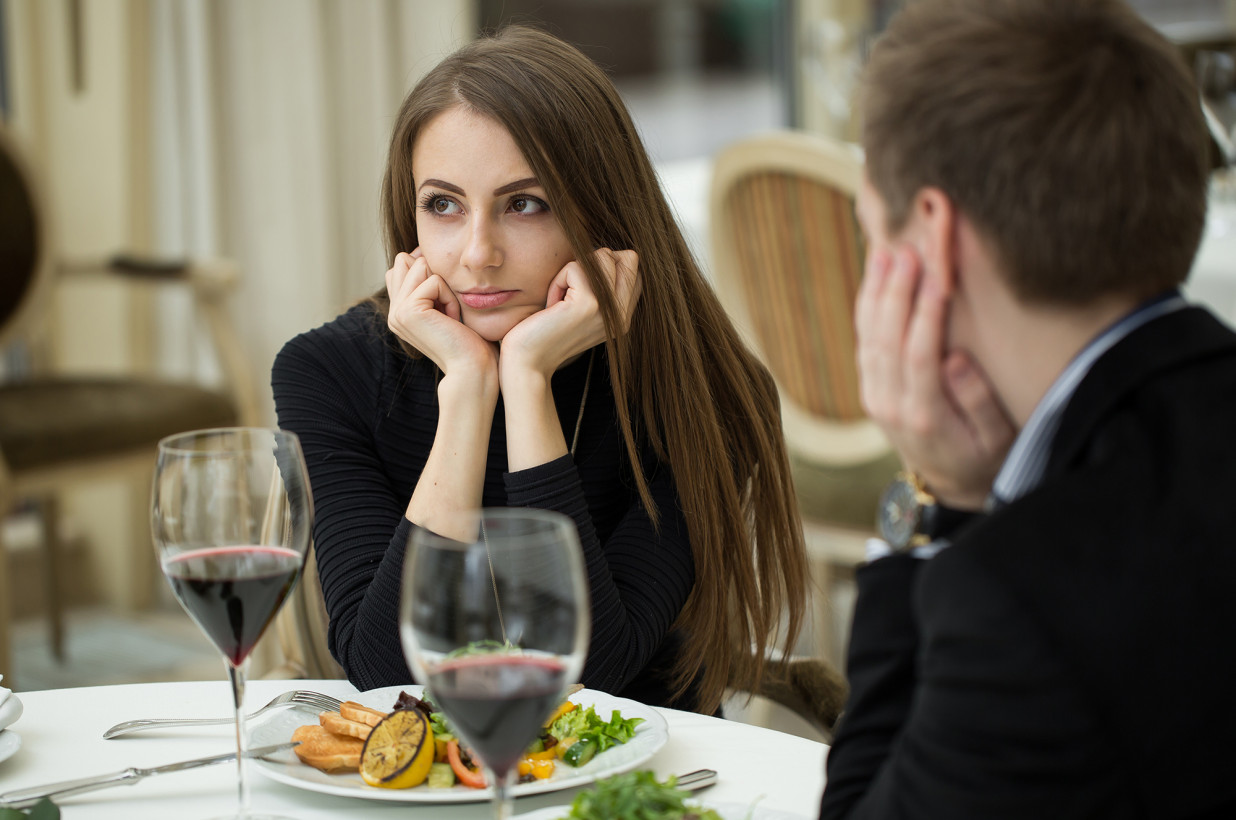 Just when you thought that dating trends couldn’t get any worse in 2019, along comes ‘The Foodie Call’ to shatter all your expectations of what people were doing when they were heading out on dates and about anyone out there still being a decent person.

The Foodie Call is basically a woman who doesn’t like a guy (not being unwoke about this or anything but the study specifically cites heterosexual women) but knows that they’ll pay for their meal so keeps going on dates with them to get free food. You’ve gotta be a bit of a sap to keep falling for this if you’re the one who’s always footing the bill without even getting anything out of it, but apparently people are still out there doing this.

These stats come courtesy of The Society for Personality and Social Psychology journal and they estimate that as many as a quarter to a third of single women are engaging in this behaviour (based on a survey of 820 women, 33% of which were single). Could probably argue that this is one of the reasons why they’re still single – that they’re willing to use a guy they’re not even interested in for a delicious seafood dinner – but maybe that’s going a bit too far.

Anyway, the study said the following about their findings, courtesy of The New York Post: 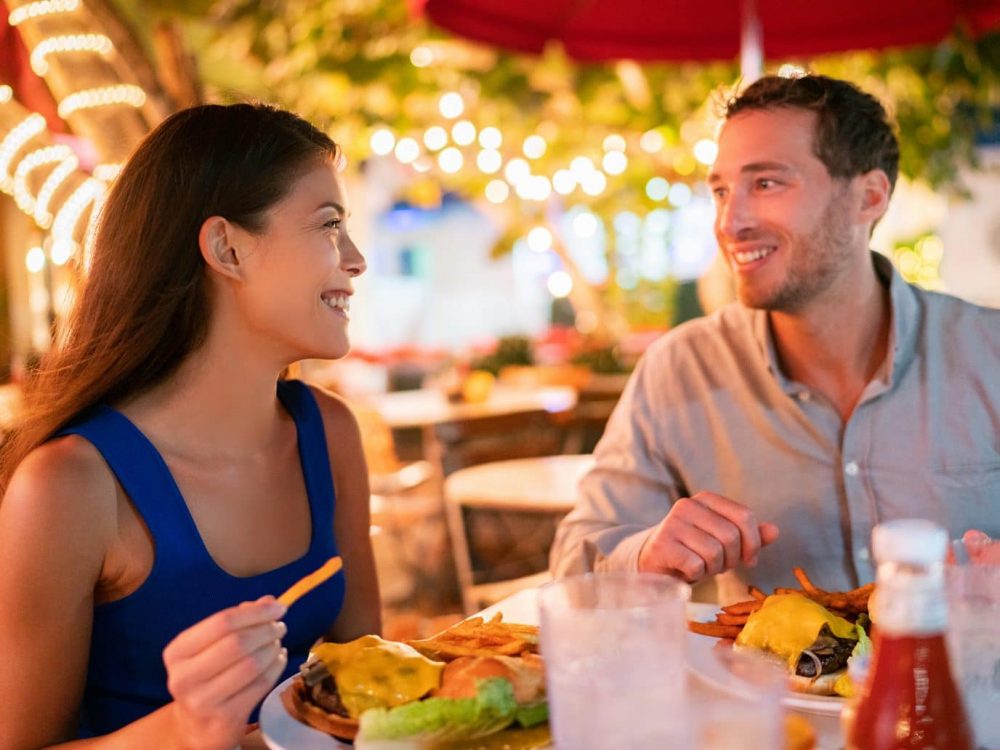 The authors noted that the women who felt dating for food was socially acceptable were more likely to exhibit the “dark triad” of personality traits. That’s “psychopathy, Machiavellianism, and narcissism” for those without a PhD in psych.

In addition to egotism (with a side of truffled mashed potatoes to-go) Collisson said foodie callers are more likely to engage in one-night stands, faking an orgasm, or sending unsolicited sexual pictures.

Well I suppose they don’t sound all bad there do they, but like I said if you’re hanging out with someone and paying for all their meals constantly then you really need to have a look at yourself. Probably more of a sad indictment on the state of the world that so many women are doing this right now though. So it goes.

For more of the same, check out stashing – a dating trend that’s even more horrific than this one. Seriously