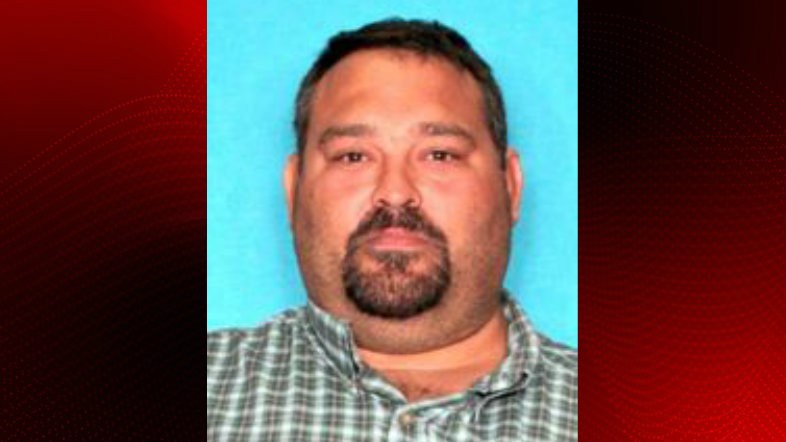 Over in Rayne, Louisiana, one of the most unimaginable accidents ever has ended in tragedy after one man died and two were injured when a lawnmower pulling a wheelchair hit a truck. I’ll let you envision how stupid that looks for a second before proceeding.

OK cool got it? Nice. OK, so this 41 year old dude Wilbert J. Bourque Jr was riding on top of the lawnmower on its hood and ended up dying, whilst the other guy was sitting in a wheelchair and being pulled along behind it. The pair were hit by a Ford truck from behind heading east on American Legion Drive. 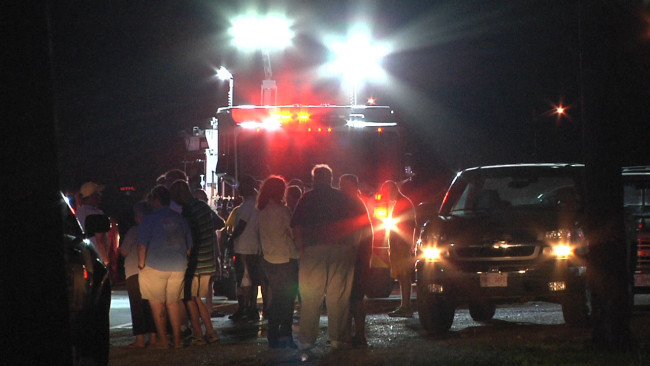 Rayne Chief of Police Carroll J. Stelly says that the investigation is ‘ongoing’ but it seems pretty clear that everyone involved was an idiot, except perhaps the guy in the truck if these guys were drunk and horsing around in the road. It certainly sounds like they might have been, but he quite easily could have been careless in his driving too. I suppose we’re not going to know until Stelly concludes the investigation eh? Stay tuned.