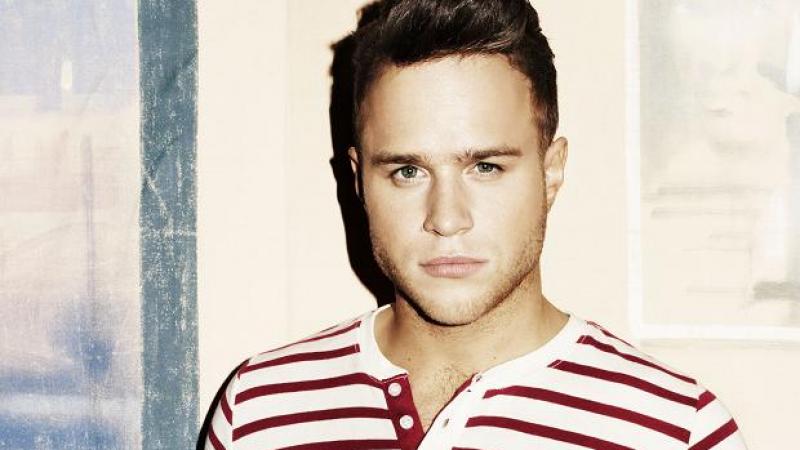 This guy just can’t stop putting his foot in it.

Olly Murs has a bit of a rep for not thinking before he opens his mouth — remember the time he completely cocked up the results announcement on X Factor?

Well he’s consistent if nothing else after coming out with a proper clanger when asked about his sexual orientation:

Many people – including those who are 100% gay – took offence to this, because despite saying he has loads of gay friends they reckon Murs isn’t totally sure what being gay entails.

Here’s the backlash that followed:

Olly Murs describing himself as 20% gay because he equates homosexuality with being camp. pic.twitter.com/fBceVIDh2M

Brutal. I’m sure he didn’t mean to cause any offence anyway, he’s just a bit thick.

Then again he wouldn’t be the first guy a bit confused over how gay he is. Remember the man who claimed he ‘temporarily becomes gay‘ when stoned?