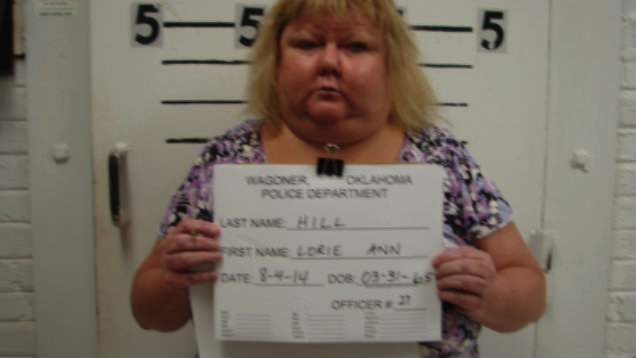 Probably not the best first impression.

Everyone gets pretty nervous about the first day of a new job – you worry about what to wear, whether people will like you, whether you’ll be able to even do the job – but this Oklahoma woman decided to deal with it in a pretty unique way: by getting completely and utterly trashed and showing up without any pants on. That might have worked if her job was a stripper (and even then it’s only a might have, and you might get trapped behind a locker trying to twerk anyway) but probably not if you’re a school teacher.

In 49 year old Lorie Ann Hill’s defence though, classes hadn’t actually started and she was just going in for an orientation or whatever, but even so showing up drunk without any pants on your first day at work isn’t going to create a good first impression. School officials called the police a little after 9 a.m. on Monday morning and they showed up to find her standing in an empty classroom, looking kind of disorientated. By this point she had put some pants on and was all good in that department, although obviously still wasted. 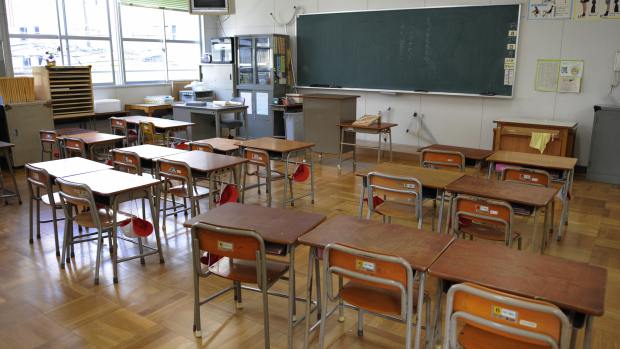 The cops searched her car and found a cup smelling of vodka, but couldn’t determine if Lorie had driven to the school under the influence or not. Apparently there were ‘no credible witnesses’ at her home – we’re presuming that means that everyone else there was passed out after the all night drinking binge. Lorie got booked into jail on a charge of public intoxication and fired from her job.