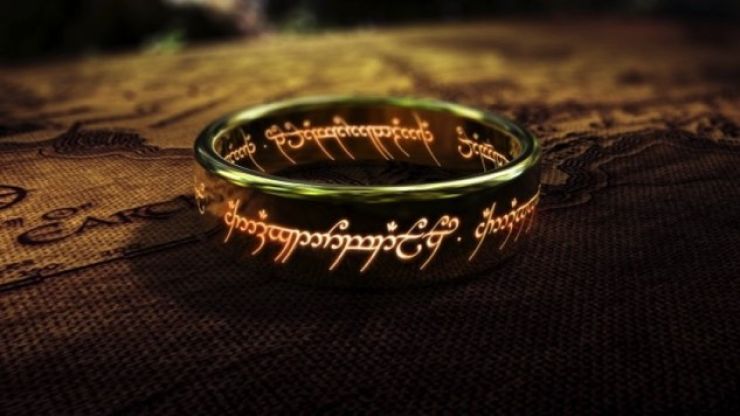 Some real talent is involved.

People pretty much lose their shit for anything to do with elves and orcs and shit – as seen by Game Of Thrones, The Witcher and the original Lord Of The Rings movies – so it seems like people are probably going to go crazy again for the new Lord Of The Rings TV show coming from Amazon.

Not much is yet known about the plot of the movie except that it’s going to be set many years before the Hobbit or Lords Of The Rings movies and is going to be a big massive epic. However, the cast list for the show has been announced and it’s more than impressive, with several big names from your favourite shows signing up before the show starts filming in NEw Zealand in February. 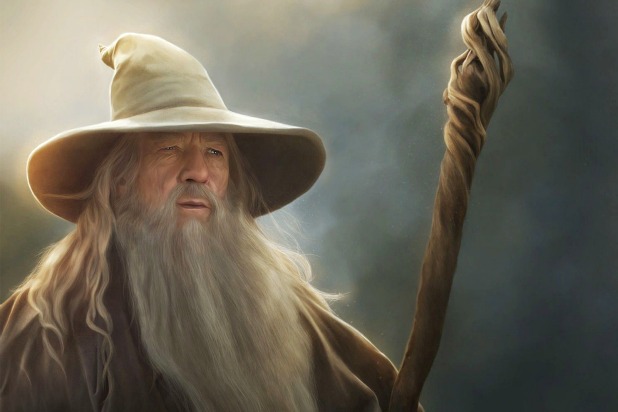 Showrunners J.D. Payne and Patrick McKay said the following about the casting announcement:

After undertaking an extensive global search, we are delighted finally to reveal the first group of brilliant performers who will take part in Amazon’s The Lord of the Rings series.

These exceptionally talented women and men are more than just our actors: they are the newest members of an ever-expanding creative family that is now working tirelessly to bring Middle-earth to life anew for fans and audiences worldwide.

I mean this is probably going to be good if you like that medieval shit isn’t it? A second series has already been ordered and the budget for the first has been set at a staggering £775 million. Holy moly that’s gonna be something isn’t it?