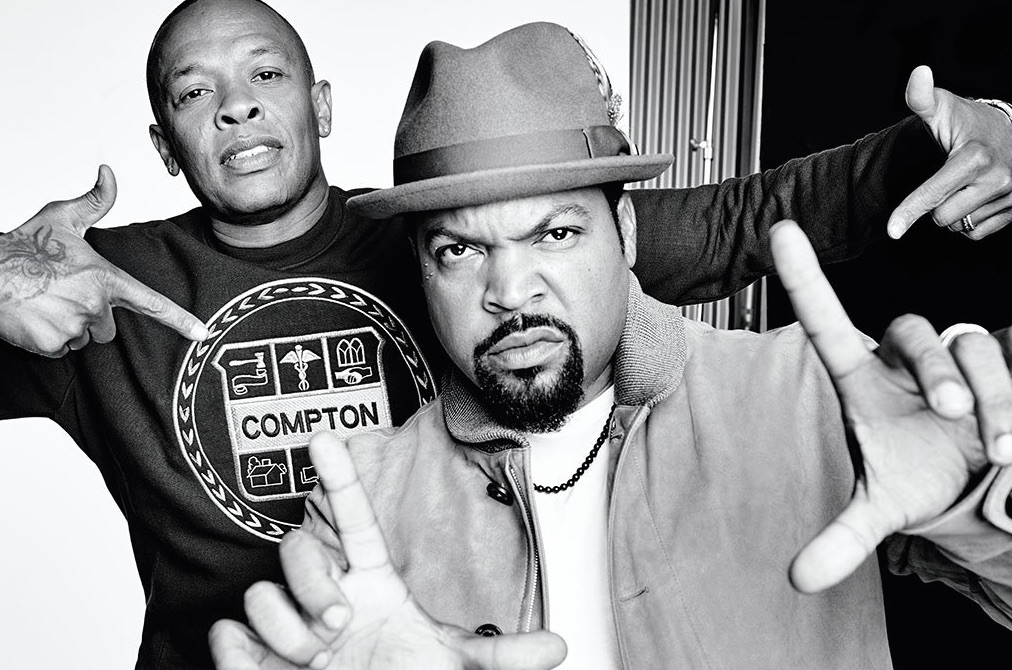 At least that’s what Ice Cube is saying.

Following on from the success of Straight Outta Compton last year, rumours of an NWA reunion of all the surviving members have been swirling around all over the place, and it looks like it might finally happen at Coachella this year alongside the Guns N Roses and LCD Soundsytem reunions.

Ice Cube appeared on US chat show ‘The Talk’ this morning to promote his new movie Ride Along 2, and when questioned about the possibility of an NWA reunion gave the following answer:

I’ve got some tricks up my sleeves … I’m gonna try to bring the members of N.W.A. together.

Give everybody a little history lesson on Ice Cube and N.W.A., West Side Connection, everything I’ve been doing over the years.

You can watch the full interview below – Ice Cube also reveals that he’s pretty stoked about seeing Guns N Roses too:

Hmmm. It sounds like he wants to make it happen, but whether or not he’ll be able to is another thing entirely. I mean last year there was an NWA reunion but Dre didn’t bother turning up which kind of sucked. Let’s hope that this one is the real deal.

Check out this recently unearthed unreleased demo of Fuck Da Police too while you’re at it.