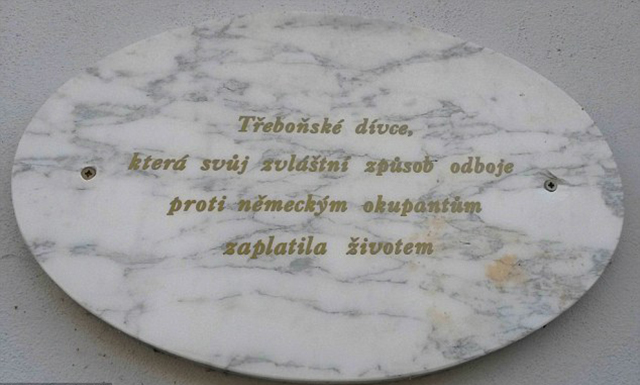 A nurse who ‘divided the Czech community’ by sleeping with Nazi soldiers to give them STDs has had a plaque built in her memory in the south Bohemian town of Trebon.

The nurse had decided to get revenge on Nazi invaders after she was raped during the occupation in 1938 and caught STDs in the process. If she was going down, she was taken them down with her.

A former lawyer, Karel Friml, now lives in her house and backed the move to have her actions and memory recognised:

Unfortunately, we don’t know her exact name because time and memories have failed to preserve it. But we know she was assigned to look after wounded German soldiers and began affairs with them. This was her resistance and vengeance for the rape of her country and her personal rape. She had many German lovers, maybe 6, maybe 10, maybe more. People say all of them disappeared after the affair with her. 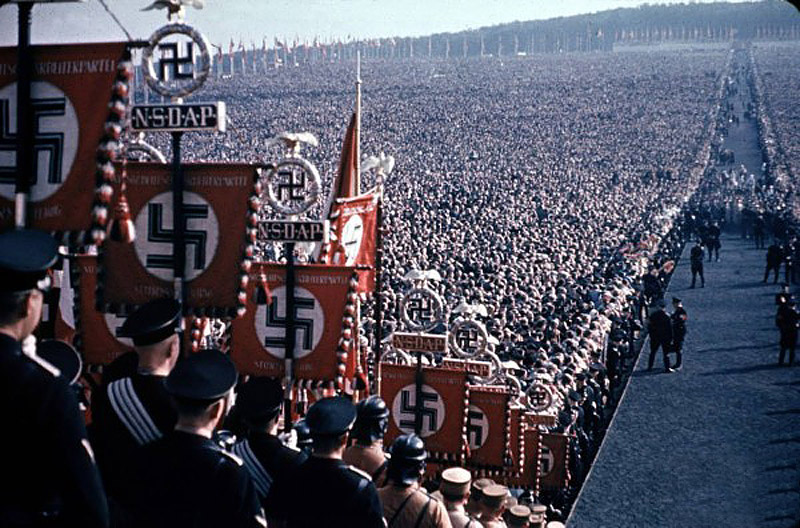 Usually we’d say intentionally giving someone an STD is a real fucked up thing to do, but in this context; it’s AWESOME. What was this lady supposed to do after being raped and watching her whole country get raped before her eyes? Just sit back and drive herself crazy thinking about it? Nope — she decided she was going to get sweet, sweet revenge and she bided her time and did just that. Took something awful that happened to her and used it to her advantage to fuck over the people who ruined her life.

Best revenge story ever. Hope it was super gonorrhoea she gave them.