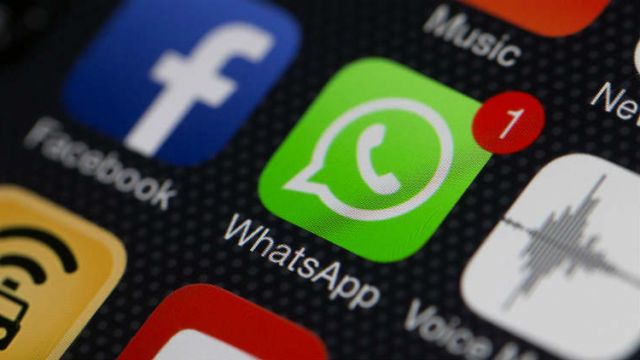 Remember a few years ago – I don’t remember when exactly because it just seems so ingrained in my life now – when someone added you to a Whatsapp group and you were like ‘what the hell is this, people can just add me to massive groups without even asking me?’

I know now you just accept it because it happens all the time and there’s nothing you can do about it, but when it first happened you were definitely a bit surprised about it because let’s face it, it was actually really weird. We just had to grin and bear it though if we wanted to use Whatsapp and it just became a part of everyday life unfortunately.

But not anymore as Whatsapp has revealed worldwide plans to allow you to finally opt out of allowing people to add you to random groups. The feature should be out everywhere in the coming weeks and comes in the wake of political scandals in both India and Brazil involving people being invited to unsolicited Whatsapp groups and then bombarded with political propaganda. Sounds scary. 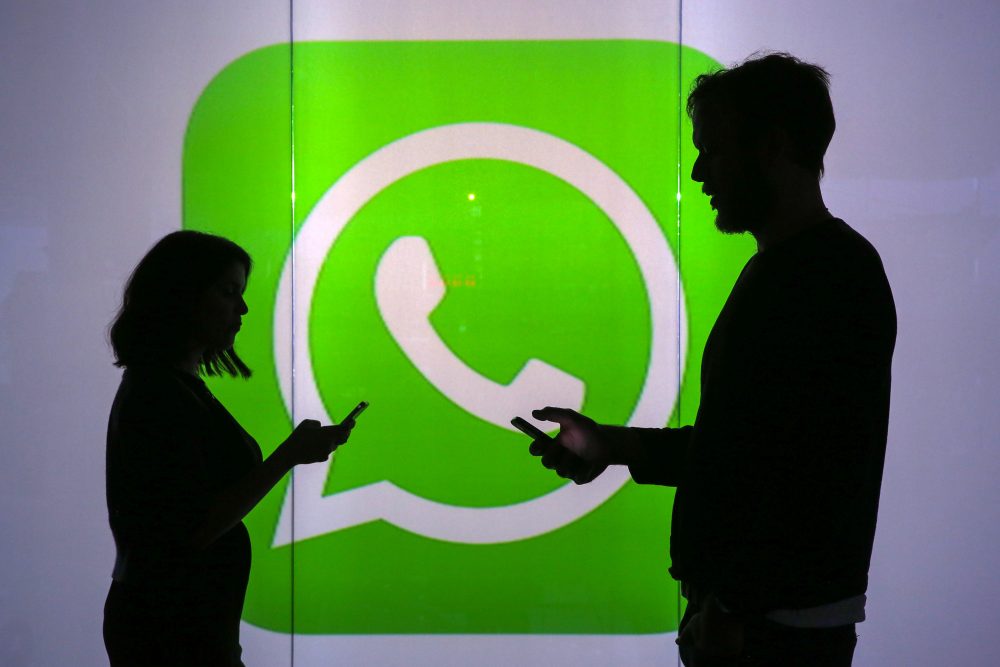 In order to restrict who can add you to groups, you have to do the following:

Choose between the three options: Nobody, My Contacts, or Everyone.

Can’t wait to instigate that on my phone. Don’t worry if you choose Nobody though – you’ll still get a link inviting you to join the group along with a brief description of it so you can still choose it if you don’t think it’s going to be something completely useless. Granted, you’re probably not going to, but it’s still nice to have the option there, right?

For more of the same, check out the Momo Whatsapp group. Exactly why this stuff needs to stop.