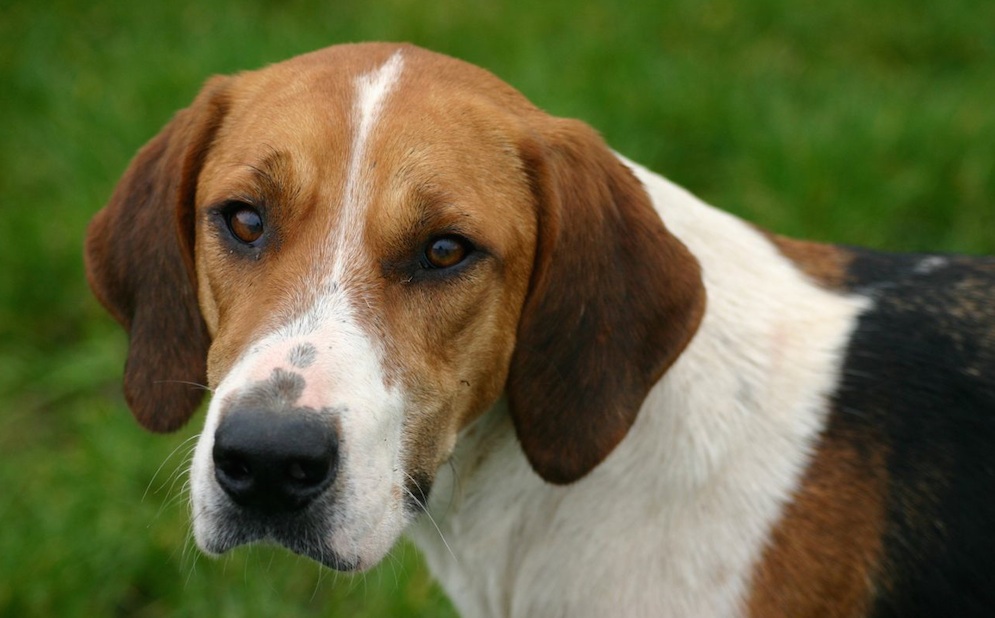 Some absolutely despicable news to wake up to this morning, as it’s emerged that the North Wales police force decided to run over a dog and kill it rather than save its life in on Monday night. I’ll let their own statement tell the story as it does a better job of illustrating how these guys are complete and utter pricks with a solid lack of compassion better than I ever could: 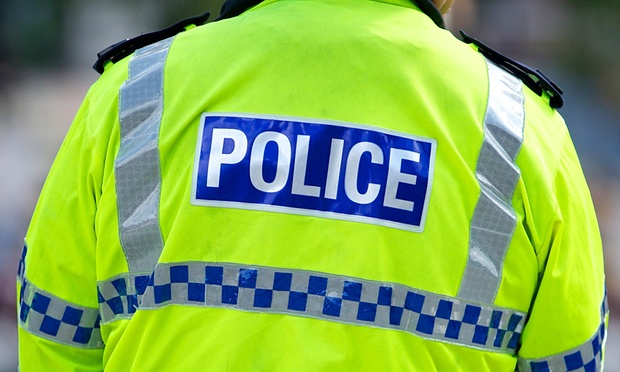 Wow. There was NO OTHER OPTION other than to kill it because it represented such a significant threat to road users, of which I’m sure there were an abundance at 3:00am on a Monday night. I mean maybe they could have closed the road down whilst they tried to sort it out? Or call in a trained dog handler to try and subdue it?  Yeah it would have taken longer and been more annoying, but surely that’s a better option than killing the poor thing?

It gets even worse when you hear that seven years ago in 2009, a swan and a cygnet wandered onto the same road in rush hour traffic at 8:30am and the police actually closed both sides of the road in order to get them off of it. Sure, they probably weren’t as aggressive as the dog and weren’t as fast moving causing traffic to swerve, so you can perhaps understand why police were more amenable to shutting down the road and trying to herd them in, but again the situation could definitely have been resolved without maliciously running them over.

That’s fucked up, and I hope everyone reading this voices their disdain about the situation to the North Wales police force because you can’t just go around killing animals that are messing you around. Imagine if the same edict applied to people? Oh wait – it kinda already does in the USA if you check out videos like this one.