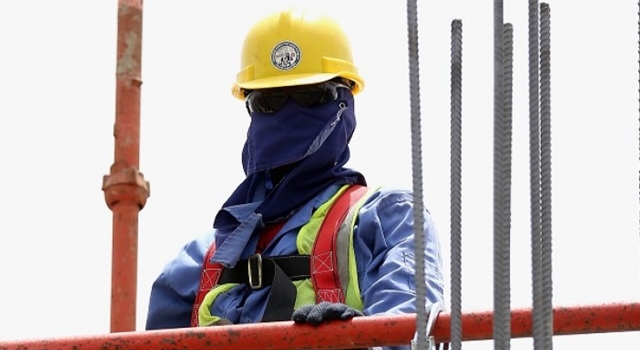 Here’s Kim Jong-un’s latest plan to rinse his own people.

North Korea has just a few teeny tiny problems with their human rights record: torture, rape, state sanctioned executions, child murdering etc etc. It’s not a very nice place to be at all if you’re on the wrong side of the powers-that-be, and those powers-that-be have a rather large wrong side.

It has recently come to light that North Koreans drafted in to help build all the necessary bits and bobs for the upcoming World Cup in Qatar have been working for free. North Koreans are flown in and generally work a three-year shift. These workers are only paid a tiny amount whilst in Qatar on the promise of riches when they get home. The official line is that the migrant workers will receive the remainder of their pay when they get back to the good ol’ DPRK.

Defectors, however, beg to differ, according to them this repayment on return hasn’t actually been happening. Whilst in Qatar, the money they earn is paid by their employers into state controlled accounts, from those accounts the majority is skimmed off and finds itself in Kim Jong-fatty’s pockets. The workers return home and are generally given around 10% of the money they are owed, some don’t even get a dime. And guess what? There’s nothing they can do about it. 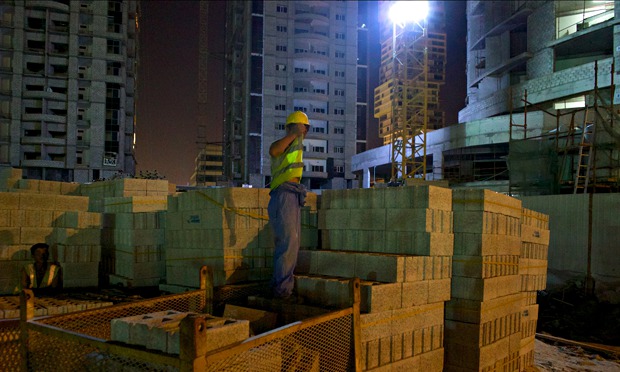 One North Korean worker at a construction site in central Doha told the Guardian:

We are here to earn foreign currency for our nation.

…a well rehearsed response from a brow beaten North Korean. There are estimated to be around 3,000 North Korean workers in Qatar shoveling well needed foreign currency into their country’s struggling economy. Some estimates have it that as many as 65,000 North Koreans might be working in countries like Mongolia, Russia and China carrying out other roles in a manner that’s tantamount to state-sanctioned slavery. 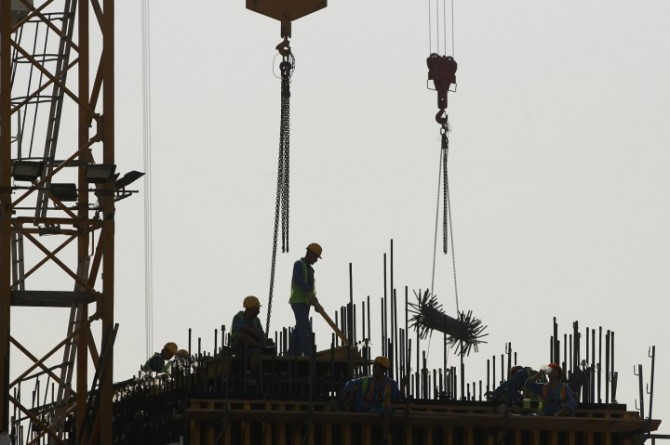 As you can imagine, manual labour in Qatar is pretty rubbish, you’re battling intense heat and dust storms all day long. According to eye witnesses it is often the North Koreans that work the longest and the hardest. I guess for some of them it might be an easy day compared to what they have to endure at home, who knows. Either way, it’s still not fair.

One things for sure, the North Koreans who are working their tits off won’t be watching any of the World Cup matches on the big screen with a cold beer. Screw you Kim Jong-un.