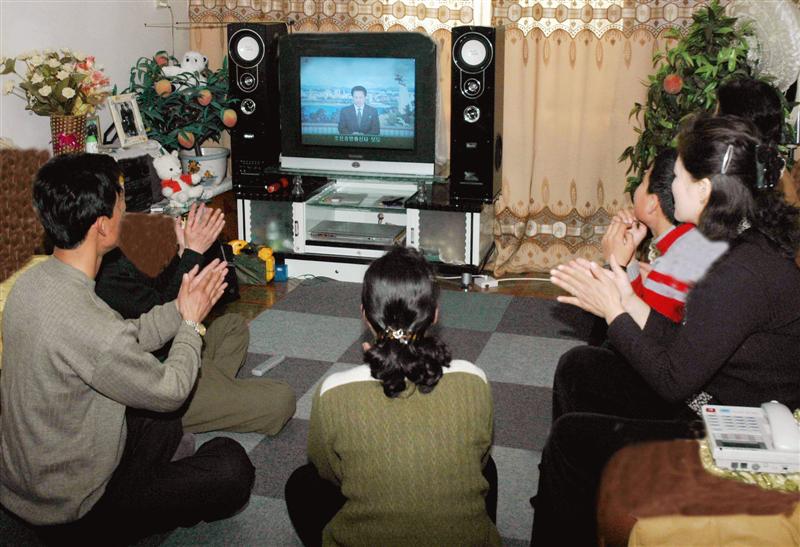 North Korea is a pretty weird place – one of the few countries that remains under a nominally communist dictatorship, it is censored and closed off from the world. Anyone who speaks against the leader, Kim Jong-un, is reportedly thrown into a labour camp, where traitors of the state are tortured and punished.

This is why it’s not all that surprising that their country is governed and controlled with propaganda and techniques that are like something you’d read in a George Orwell novel. One of the creepiest has to be this song, which is allegedly played across the country’s capital Pyongyang every morning for an indeterminate period of time.

No one seems to know the name of the sinister song or why it’s played every day, but everyone is in agreement that it would be fucking unsettling having to listen to this on your way to work. One source on Wikipedia claims that the song is called ‘Ten Human Bombs for Kim Il Sung’. Although this is not confirmed, it’s definitely within the realms of possibility.

The sad thing is, if anyone in North Korea tried to make a complaint about their morning wake up call, they’d probably end up in one of the country’s prison camps. And they sound even worse than waking up to a dystopian soundtrack.