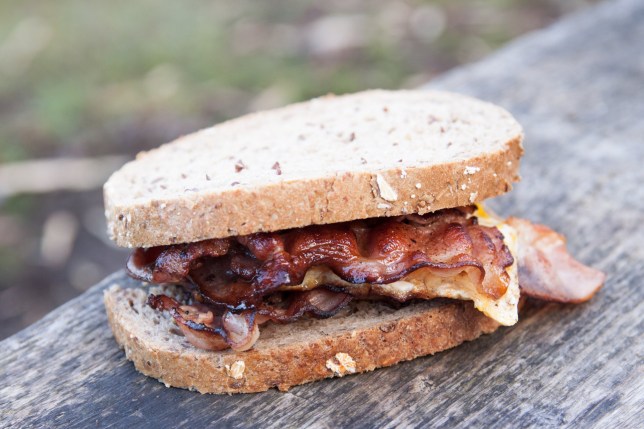 Every other week there’s a new study that says so-and-so is bad for you, that X Y and Z is killing you and you need to stop drinking/eating it immediately.

Then the next week there’s another study that says wait, maybe not, maybe X Y and Z is actually good for you. Drinking red wine causes cancer. Oh no wait, drinking red wine protects you from cancer. Before eventually settling on “red wine has both cancerous and anti-cancerous properties” (seriously, that’s a real one).

More recently the medical scare being played up by the media is meats such as steak, sausages and bacon cause cancer. But this week we have a new study conducted by a team of international experts and researchers who say the evidence linking these meats with serious health problems is ‘weak’. 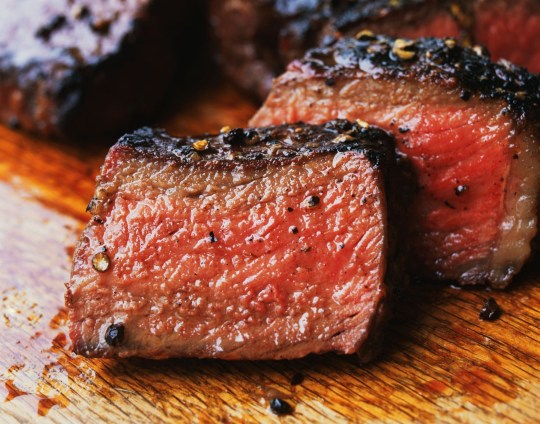 In 2015, the World Health Organisation’s International Agency for Research on Cancer said consumption of red meat is ‘probably carcinogenic’ to humans, whereas processed meat is considered ‘carcinogenic’. And the World Cancer Research Fund said people should avoid processed meat altogether or consume very little of it, while also sticking to three or fewer portions of red meat a week.

But in the new study, published in the Annals of Internal Medicine, a team of international experts said those claims were based on very low-quality evidence.

They came to the same conclusion about the risks from eating red and processed meat as other researchers, but said the findings were so weak they did not warrant people being told to cut down.

The team – which included 14 experts from seven countries – said their analysis offered the ‘most up-to-date evidence on the topic’.

Based on the research, we cannot say with any certainty that eating red or processed meat causes cancer, diabetes or heart disease.

He says there’s no real benefit from cutting down the current average adult intake of red meat (about 3-4 times a week):

From 12 randomised controlled trials enrolling about 54,000 individuals, we did not find a statistically significant or an important association in the risk of heart disease, cancer or diabetes for those that consumed less red or processed meat. 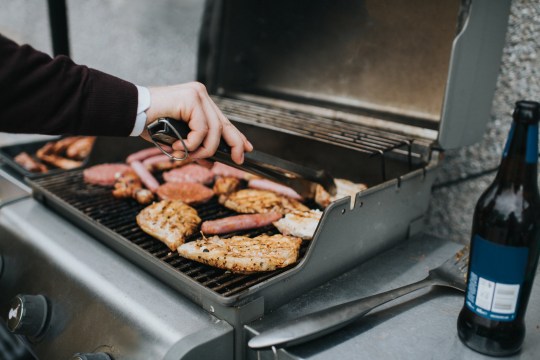 So there you have it. I’m sure that the WCRF and WHO will have something to say about this but either way for me personally, the day I stop eating steak, sausages and bacon is the day I put a gun into my mouth and fire a bullet into my brain. Why even live till 110 years old if I can’t enjoy a nice bacon sarnie or fry-up any time I want to? Not to mention starving because I’m on a diet of lettuce and berries every single day. Give me all the drink, drugs and red meat and let me die whenever I’m going to die.

Now that that’s out of the way, you can enjoy these Wagyu beef hot dogs from ASDA guilt-free at just £2.75. Bargain.