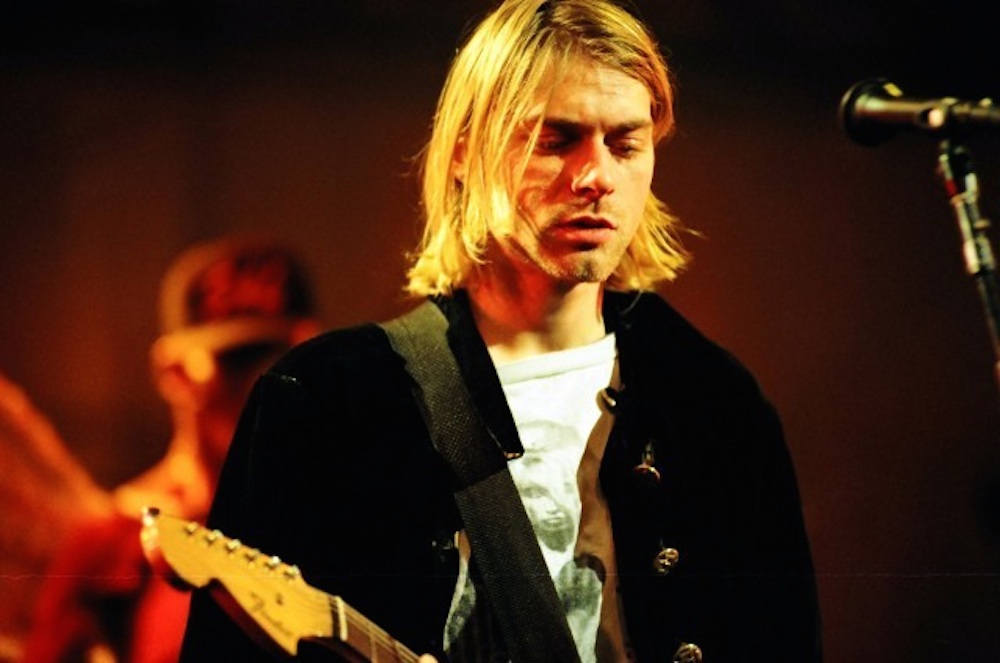 Listen to this now before it gets taken down.

Following on from the release of Montage Of Heck earlier this year, a whole host of unreleased Nirvana demos and B sides have somehow been finding their way onto the Internet.

A couple of weeks ago we had about ten of them to listen to – before those pesky pricks at the major label took them down – but now another previously completely unheard of demo has emerged. It’s called E-Coli and is nine minutes long and is estimated to have been recorded in 1993 or 1994. Not much information about it out there other than that as it was posted anonymously and nobody knows anything about it.

The song just seems like the result of a lot of weed as it’s mad stoner jam and basically an instrumental that only really has a few vocals and they’re just screams that you can’t really decipher. Make sure you listen to it now though because it’ll probably get taken down pretty soon if the recent Nirvana leaks are anything to go by.