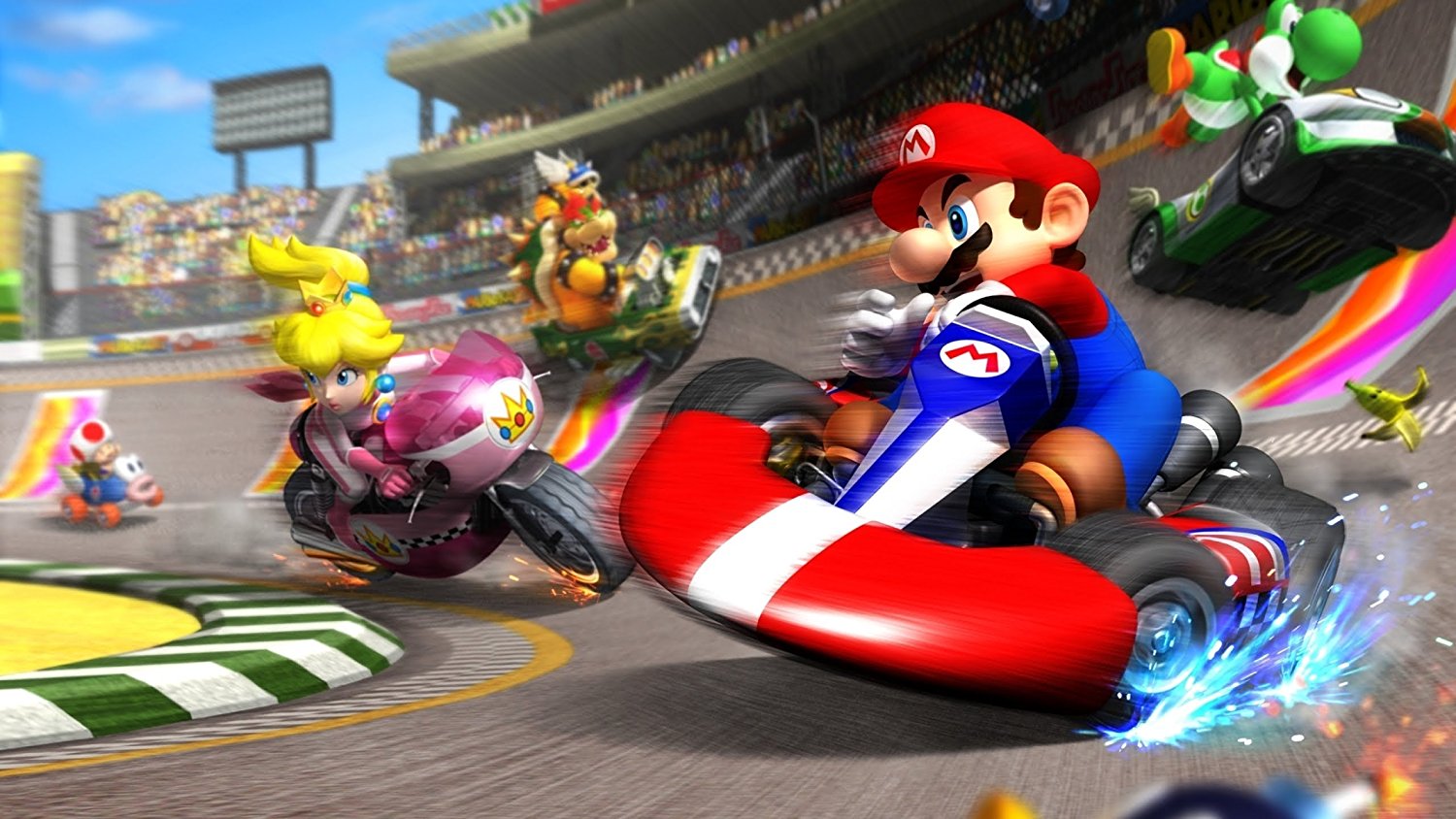 Mario Kart is undoubtedly one of the best video games of all time and there really isn’t another game in the genre that comes anywhere near close to it – Diddy Kong Racing and Crash Bandicoot Racing were OK sure, but not the real deal – so it’s kind of surprising that it’s taken Nintendo so long to bring out a smartphone compatible version of it.

2019 is finally going to be the year though as the tweet below confirmed. Yeah, we know that this tweet was from last year but the fact is that I had forgotten about it as it’s taken so long to be released and there haven’t exactly been too many updates on it since, so I thought you would be happy to be reminded that it hopefully isn’t too soon until we’ll get our hands on it.

The checkered flag has been raised and the finish line is near. A new mobile application is now in development: Mario Kart Tour! #MarioKartTour Releasing in the fiscal year ending in March 2019. pic.twitter.com/8GIyR7ZM4z

Given the success and excellence of previous incarnations in the Mario Kart franchise, I think that we can safely say that this game is going to be a banger and probably a game changer for the whole mobile gaming industry. It’s likely going to be so good that you’ll be seeing people rolling around Luigi Raceway and Koopa Troopa Beach every morning rather than Candy Crush or listening to podcasts or whatever. Heard it here first.

For more of the same, check out ten valuable lessons that Mario Kart teaches us about life. Awesome.