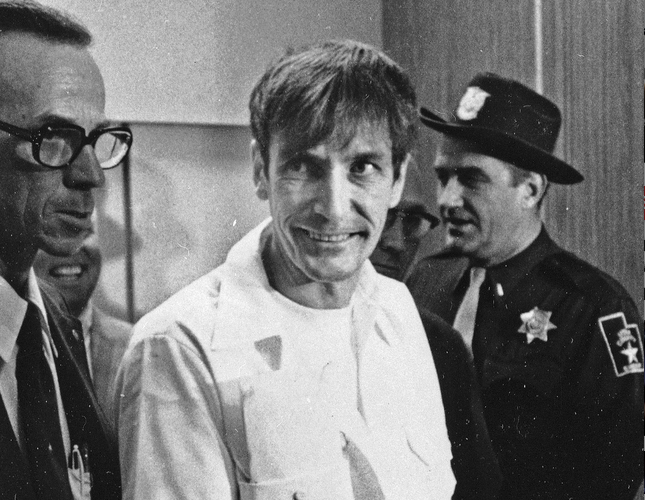 If it wasn’t for this dude, we’d all be wearing Reebok.

The advertising executive behind Nike’s “Just Do It” slogan has announced that he came up with the catchphrase after listening to the last words of murderer Gary Gilmore as he faced a firing squad.

Dan Wieden, co-founder of advertising agency Wieden+Kennedy, recalls thinking up the phrase in 1988:

I was recalling a man in Portland in the 70s. He grew up in Portland, and ran around doing criminal acts in the country, and was in Utah where he murdered a man and woman, and was sent to jail and put before a firing squad. They asked him if he had any final thought and he said: ‘Let’s do it’. I didn’t like ‘Let’s do it’ so I just changed it to ‘Just do it’.

Other reports say that Gilmore had actually said “Let’s do this” before he was shot, but hey, potato, potato. 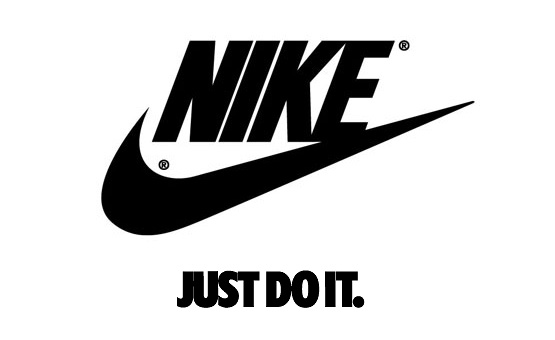 Phil Knight said, ‘We don’t need that shit.’ I said ‘Just trust me on this one.’ So they trusted me and it went big pretty quickly.

Indeed, Nike went on to batter Reebok in sales and the words ‘Just Do It’ are still mega prominent and synonymous with Nike 30 years later. Campaign magazine described it as “arguably the best tagline of the 20th century”, saying it “cut across age and class barriers, linked Nike with success — and made consumers believe they could be successful too just by wearing its products.”

It really is a genius tagline the more you think about it. And all because this Gary Gilmore psycho murdered a man and woman. Talk about a silver lining eh? Well, for Nike at least. Imagine — we might all be wearing Reeboks or FILA like a bunch of losers if two people hadn’t been murdered back in the 70s. Crazy.