There are some real creeps out there.

Philip Lyle Hansen, 56, has plead guilty in a New Zealand court to 11 charges linked to attacks on four different women, where he would pull their teeth out with pliers while having sex with them.

One woman had 6 of her bottom teeth removed with pliers, then had her wisdom teeth removed with a screwdriver. She said that she had gone for a ride in Hansen’s car when they parked up to have sex in the back of the door. She alleges tat Hansen then pulled out the pliers and went to work on her before throwing her teeth out of the window and using an oily rag to stop the bleeding.

I think at the time he said he didn’t like women with bad breath and smokers.

After that sixth tooth came out I got him to stop… I was getting sore and I didn’t want him to go any further.

He had a screwdriver in his hand, he then tilted my head back… after that he had grabbed the screwdriver and started digging at the back of my gums to try and get out these wisdom teeth. 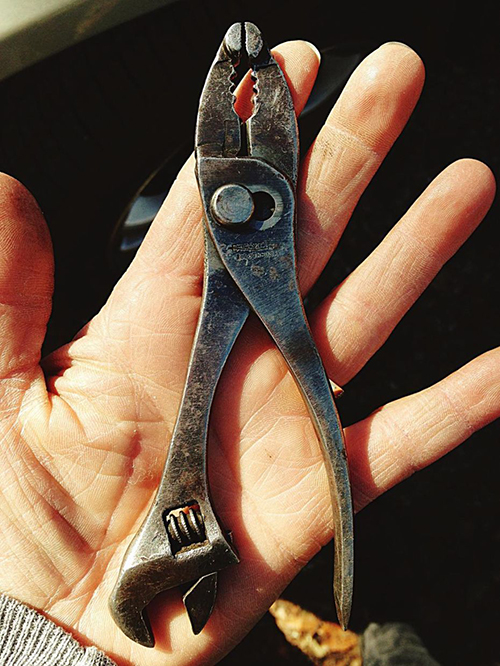 Another shared her experience:

We were having sex and he started talking about my tooth again — I told him not to touch it.

I don’t know why or how but he had these pliers and just had them on my tooth and was shaking the tooth backwards and forwards.

The tooth came out and he just threw it out the window.

Another recounted a conversation in which Hansen told her he liked ‘gummy women’.

It really is incredible that people like Philip Lyle Hansen exist in the world. What actually goes on in a person’s head that makes them want to pull someone’s teeth out mid-sex (or at all, but obviously it’s weirder mid-sex)? Really puts things into perspective if you thought you had a weird sex life.