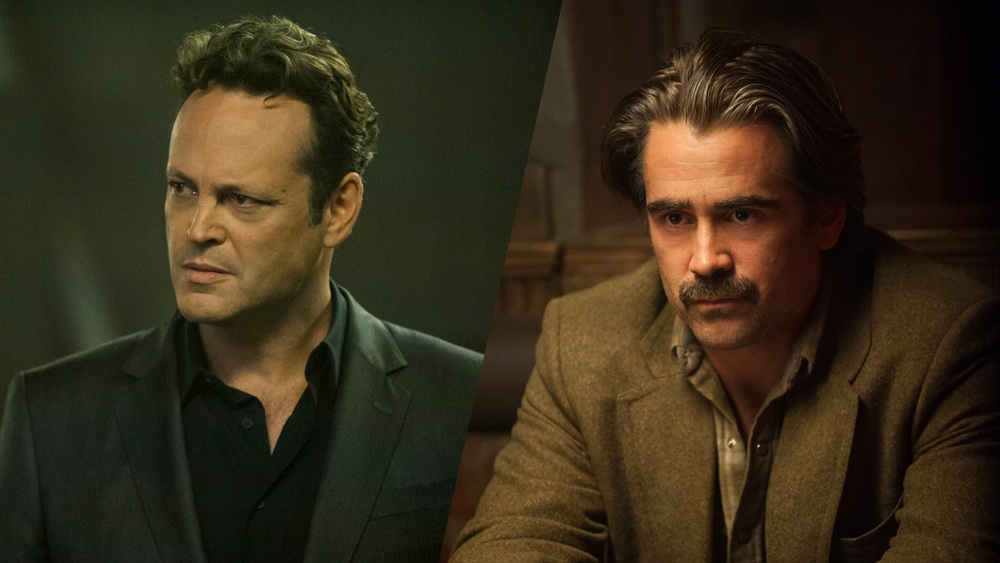 To say we’re pumped up about the new series of True Detective would be an understatement because the first series was undoubtedly one of the best pieces of television we had ever seen. Sure, we were a bit sceptical when we found out that Vince Vaughn and Colin Farrell had been cast as the leads, but on the strength of the previous trailer and this one it looks like the transition from the Bayou to the mean streets of LA is going to run pretty smoothly and that we’re in for a hell of a ride come June 21st.

Of course, being a teaser trailer it doesn’t really reveal too much but there are some monologues in this at least which gives you some idea how the characters are going to act: gritty. Colin Farrell looks suitably tortured, Vince Vaughn looks like he’s actually going to be a badass, Rachel McAdams looks tough as hell, Taylor Kitsch looks way out of his depth and the whole thing already looks just great. We can’t wait.