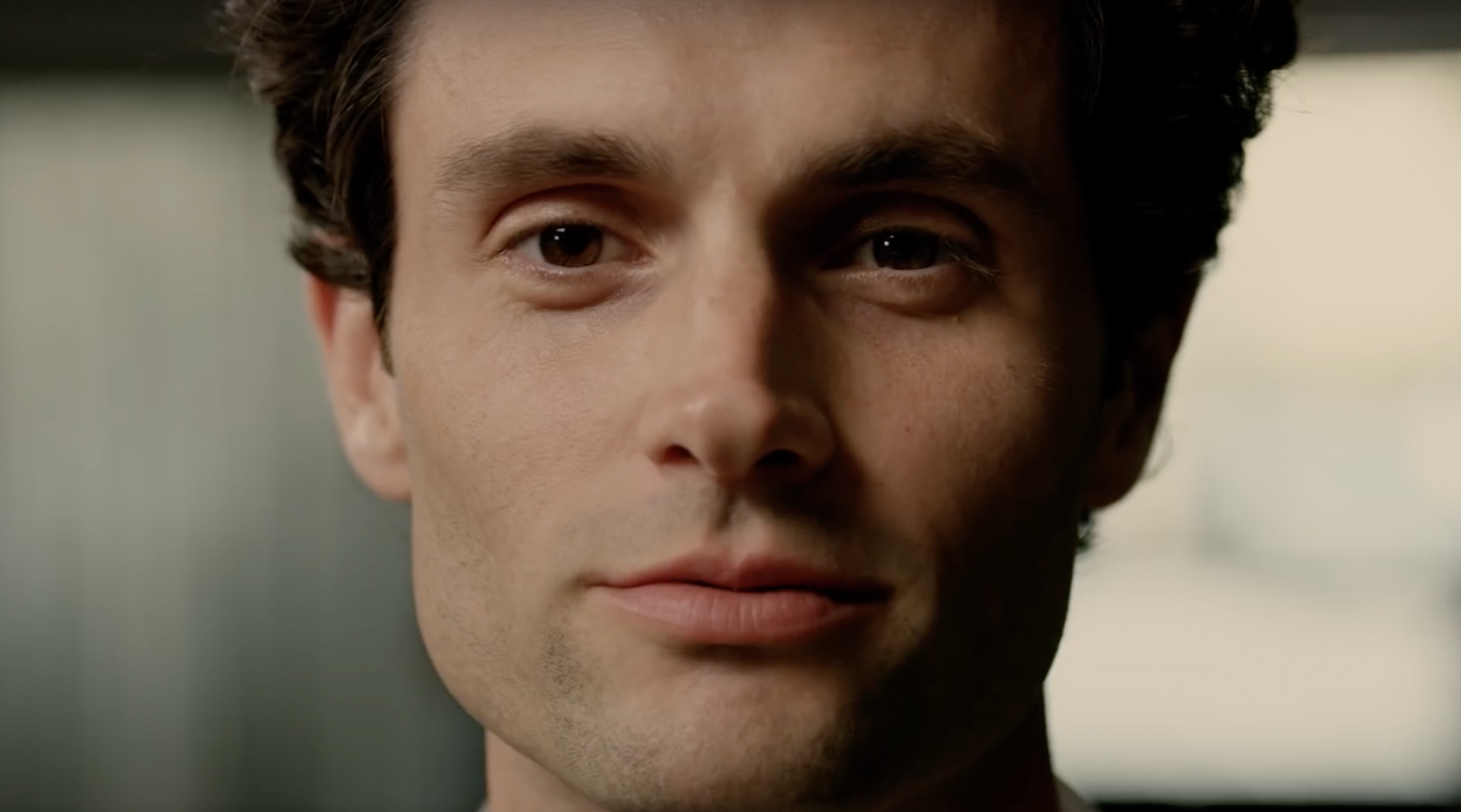 ‘You’ was a major surprise hit for Netflix last year when it was released over the Christmas period and a whole bunch of people decided to binge watch it to escape from the banality of family life, so it was no surprise when they decided to commission a second series and do the exact same thing with it over this festive spell.

The second series is actually released on December 26th, so it looks like it will be the perfect companion as you tuck into one leftover turkey sandwich after another this year. As it’s being released so soon, Netflix have obviously dropped a trailer for it and as you might expect, Joe hasn’t turned into any less of a creep in the off time between the end of the last series and this one, even though he’s moved to LA and carved out a new identity for himself:

Ugh he’s such a creepy bastard isn’t he? Makes sense that he would need to change his name after the events of last season but it obviously makes him come across like even more of a freak. I guess that’s the appeal of the show and the character though, right?

For more of the same, here’s the official plot synopsis of You season 2. Such a gross dude.