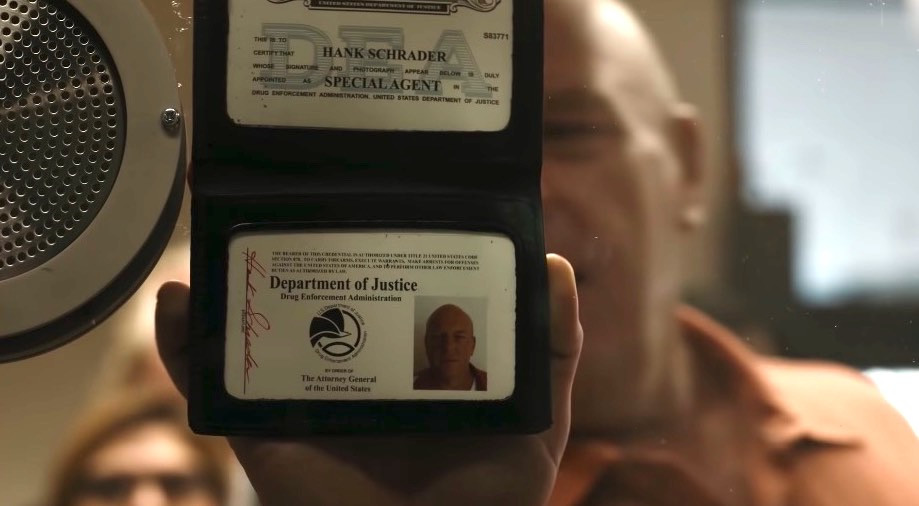 The hype train is well and truly rolling for season five of ‘Better Call Saul’, with the second official trailer dropping just one day after the first.

The one we saw yesterday was more of a press junket of actors and creators talking about what we could expect from the upcoming series, but this one is more of a traditional trailer even if it isn’t giving much away. Crucially, it features our first look at FBI agent Hank Schrader from ‘Breaking Bad’, who looks like he isn’t too different from the character we saw at the start of that series:

Yep, that looks like it’s going to be good doesn’t it, but given the impressive output of everyone involved we could probably have already guessed that. Just the way the whole thing is shot and put together in that trailer seems to convey absolutely epic tension in a way that other television series can only dream about.

For more of the same, check out the little trailer that they released yesterday as well. Awesome.